Why Archive Your Company Email? 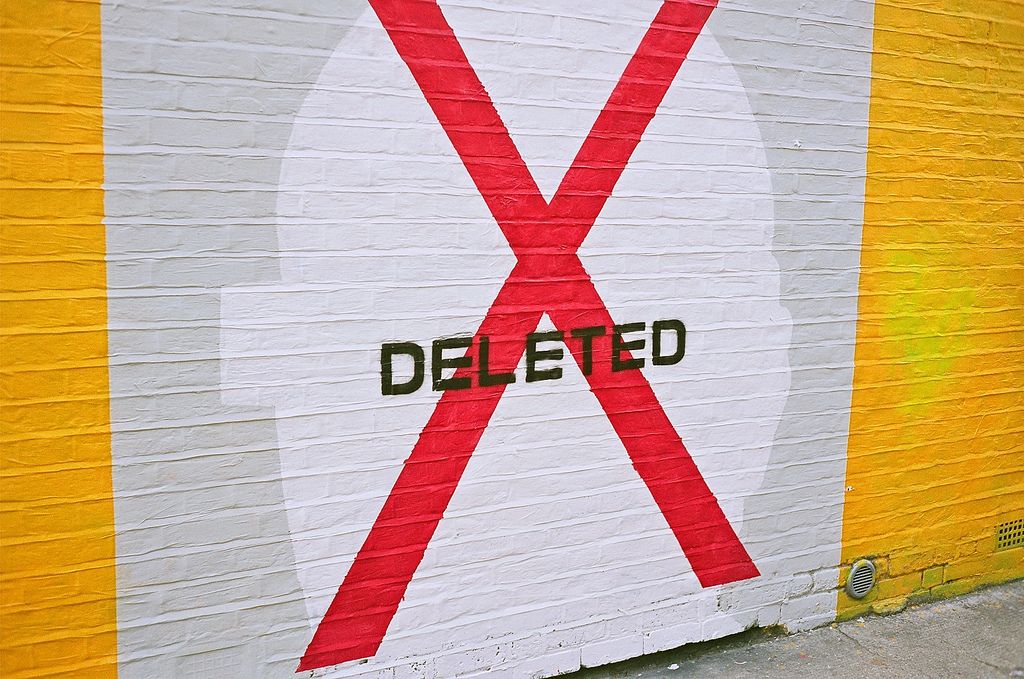 Today’s business world utilizes a plethora of communication tools. None of these is more proven than email. While some seem to think that new methods of communication will make email less relevant, the data actually shows the opposite. A Radicati Group research study shows that in 2015, the average employee sent and received more than 100 email messages each day. The total number of emails sent and received worldwide is expected to grow by 3% each year, from 205 billion in 2015 to 246 billion in 2019. Check out these articles from Business Insider and The Atlantic, and you’ll see that email is not leaving us anytime soon.

Even with the ever-increasing popularity of email your IT department can manage it with ease using the right archiving solutions. And since a large portion of your organization’s communication happens right there on your email server, when legal and eDiscovery requests surface, a solid archiving solution  will make compliance a breeze. However, when not properly managed, the opposite will hold true.

Here are some real life cases where email archiving could have saved organizations time, money, and reputation.

In 2014, Utah’s then-Attorney General, John Swallow, was called to account for his role in possible ethics violations. The investigation was centered on electronic communications, including email, texts and phone calls as a major part of the probe. Investigation brought to light the fact that thousands of records from Swallow’s desktop, laptop and personal computers, cell phone and PDA were missing, having been deleted either intentionally or accidentally.

An investigator in the case said that “the scope of the data loss here is not anything that I have seen before, and it is something that I find deeply worrisome.”

Ethics Committee Chairman Jim Dunnigan said that missing data “(cost) the committee  more work, more time and more expense,” also mentioning that the state would have “to expend taxpayer dollars to try to recover or and have access to this data.”

Fines for Failure to Archive Email

In 2010, Piper Jaffray and Co was fined several hundred thousand dollars for its failure to retain approximately 4.3 million emails from 2002-2008. At the time, the organization was making efforts to archive its email communications. However, when FINRA asked for emails concerning the firm and its employees, it failed to produce all that was requested due to deficiencies in the archiving systems. In response to this, James S. Shorris, FINRA Executive Vice President, said that “Piper Jaffray failed to disclose that it was not making complete production of its emails due to intermittent problems with its systems – potentially preventing production of crucial evidence of improper conduct by the firm and its employees.” These deficiencies brought the $700,000 fine upon the firm.

Email Archiving is the solution

There is no reason to make your organization vulnerable to the risks and costs associated with missing or deleted email and other communication data loss! Situations such as those mentioned above are highly preventable in today’s environment where sophisticated, cost-effective software tools are available to archive and secure all communication including email, text messages, and social media posts. Email Archiving solutions include functionality which allow organizations to perform litigation holds and eDiscovery searches. Ideally, IT administrators can easily use search tools that identify and produce email, (and also Twitter, Facebook and mobile!) messages in one centralized location. Archiving corporate email is a wise investment opportunity that your IT department can’t afford to miss.

Retain provides unified archiving of email, social media, and mobile communication data for case assessment, search, and eDiscovery. It can be deployed on-prem or in the cloud.  This innovative software is easy to use, requires little maintenance, and stores all electronic communication in its secure, user-friendly archive. The archive includes powerful eDiscovery tools that enable IT, legal and other investigative teams to respond quickly and efficiently to record requests. With Retain on your side, you can avoid dangerous situations that could cause your business harm and expense by not having your communication archived.

Photo Credit: deleted by Mike Towber is licensed under CC BY 2.0