For several years now I have visited our offices in Bangalore with a variety of academic and corporate customers and have always been impressed with the enthusiasm and caring nature of the people who work there. During a visit in December of 2016 I was introduced to the Nisvartha Foundation which is actively supported by staff from within the office. Nisvartha means selfless in Hindi and is a very apt name for the work they do.

The Nisvartha Foundation is a non-profit organization established in 2009 to help educate under privileged children. There are many thousands of students from less privileged families in India who are simply deprived of education due to the financial costs involved. Nisvartha has been working carefully to help alleviate this and help students through the education system so that can make a serious contribution to society. I was really impressed by their organization and accountability and that they assign mentors to each of the students from within their organization to support the student through their education.

The costs are not huge by our standards. It costs $38 to get a Secondary School Certificate, $1947 for the two year pre-university course and then $1348 for a three year degree course. Even a five year medical degree only costs $5988. So for $3333 it is possible to educate a student for five years and they can hopefully walk away with a degree and earn a salary which could really bring their entire family out of poverty. 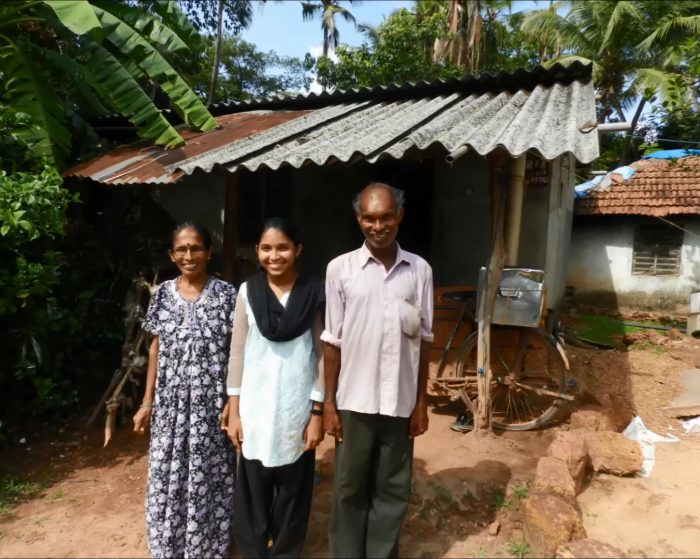 So, on returning to Provo I spoke with the TTP Advisory Board and we decided to setup the TTP Education Fund to collect funds and help Nisvartha with its work. The TTP is made up of academics who work in central computing services of schools, colleges and universities from around the work so there seemed to be a great fit with this type of work.

Our first goal was to become as accountable for the funds we collected as possible. We setup a group in Provo comprising myself, Emily Evangelista, Shirley Reynolds and Jeri White who all have to agree on every transaction and money transfer to Nisvartha. In India we have three people Rekha B, Bindu Sastry and Pregna S who will be our links to the students. Our hope is that the ladies in India will be able to visit the students we fund and then report back so that we can follow them through their student career.

The next process was to work out how to collect the money and this proved to be a real minefield. Ideally we wanted people to be able to donate in their own currencies as we thought they would be most comfortable with this. This proved to be very expensive as there were currency conversion fees with each transaction which came out of the donation. In the end we opted for GoFund Me collecting money in UK Pounds and a Paypal giving account collecting money in US Dollars.

Our first reaction from many of the USA based donors was that we should be registered as a non-profit organization so that they could claim back the donation from their tax. So we started to investigate this. After various consultations over several months we finally abandoned this for financial reasons as we found that we had to register the non-profit in each State that we could collect money from and then apply for tax exempt status in each of the States. Not only did this cost a considerable amount of money initially but there was also an annual on-going cost to recertify.

Choosing not to be registered as a non-profit will certainly loose us some donations but to be honest it will save us thousands of dollars in government fees that we would rather pass on to fund the students. Hopefully people will understand our reasons for this.

So with the infrastructure in place we launched the campaign. Our plan is to collect enough money for a student to cover their entire student career and then to move on to collecting for the next student. We will only pass over the money on an annual basis but we thought it essential to make sure that we had enough funds to cover the costs for the whole study period as it would be totally unacceptable to abandon an individual part way through their course.

Our hope at the moment is that we will have enough money to fund the first student by the start of May this year as this is when the recruitment process starts for new students entering the program.

If you know of anyone who you think would be willing to help the cause please pass on the details of this blog and payment options to them: 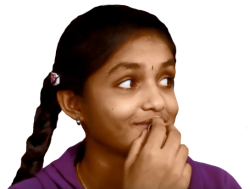