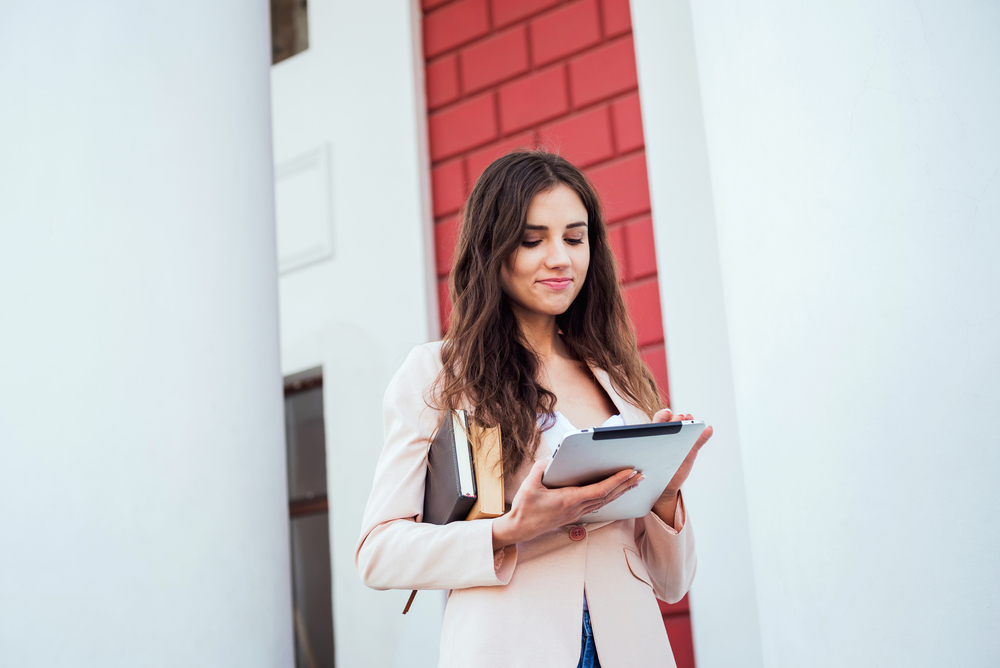 I’ve just finished reading a great Forbes Tech article by Kurt Marko ‘Bimodal IT: A New Buzzword For Old Concepts Presents Teachable Moment’  and one word in the title really stood out. Teachable.

The analysts and IT professionals the world over will not be surprised by Gartner’s ability to sum up this age-old issue of balancing ‘keep the lights on activity’ with the constant innovation of our industry into the new bi-modal buzz-word.  The reality of bi-model IT has always been present in the tech industry and teaching what that means, and how organizations can embrace it, will be high on Gartner’s and other Industry analysts agenda.

As the name suggests, bi-modal has to look at the two fundamental states of IT provision. How you might describe that may vary, but in essence it means a combination of apparent opposites – the new and the old; digital and traditional; innovations and incumbent; or more provocatively, bleeding edge and legacy. Of course, you can’t move for academics, training organizations and vendors teaching the new, the latest, the innovative, the cutting edge. But what of the incumbent, traditional, dare I say it “legacy” technology?

Well, at a recent Micro Focus #DevDay in New York City, Lonnie Emard from IT-ology, an IT training and education consortium, stressed the need to equip today’s students and novices with some of the foundational skills of our industry. Reports have emerged of COBOL experts coming back out of retirement of College students who learn COBOL making more money than their non-COBOL counterparts. IT-ology among others have latched on to the continued demand for those skills.

But could teaching this reality to the potential new entrants to the Technology sector could also be a headache for Universities and Tech Institutions when they build their Curricula? How do they balance the demand for bleeding edge IT know-how and equip students with valuable skills that will earn them valuable salaries? The best IT educators will be well aware that Node.js skills alone will not set IT Graduate Resumes apart from their job market competitors. It strikes me that Educators, Students and Employers all have a vested stake in making bi-modal IT education happen.

Increasingly it seems that Educational establishments team up with major industry players to arm millennials with these vital skills. IBM’s ‘Master the Mainframe’ 2015 competition is just one example attracting record numbers of students and academic partners. For the first time aspiring Mainframe developers will be able to access to the world’s fastest Linux system via the cloud at no cost after signing up.

Micro Focus too has it’s very own Academic Program that’s aimed at bridging the gap between learning and earning.  If Educators can work with industry partners to ensure such electives are carefully crafted and reflect industry realities then their courses will be perceived with more value and will be oversubscribed. Employers will snap up young talent who are able to apply ‘disruptive’ innovation to established but perfectly functional infrastructures. Its no surprise that at another recent #DevDay event, in DC, Univeristy of Maryland talked about adding COBOL back on to their syllabus and the success of their COBOL-skilled graduates moving into well-paid IT careers as a result. 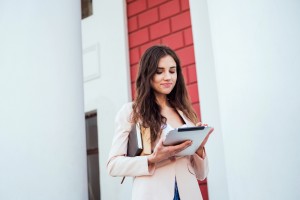 And for the young people we’re hoping to attract? Paying off your student loan faster will admittedly be quite a pull and it’s recognised that today’s IT shops need quality COBOL programmers. But let’s be honest with ourselves: COBOL didn’t ring much of a bell with UCL undergrads when they were asked. But seeing is believing, it’s hard to ignore the commentary of this under-graduate and how they picked up, learnt and recognized the value of COBOL as a contemporary skillset on a train journey in Canada!

Is the clink of cold hard cash enough?

With 64% of Millennials in this study wishing to ‘make the world a better place’ perhaps it’s time to get the word out to the youngsters pursuing a career in Java and .Net technologies? The IDE they’ll be familiar with plugs directly into modern Distributed and Mainframe COBOL which could mean their future apps running seamlessly alongside the ‘so called legacy’ infrastructure they will more than likely find with their first employer.

Take one of our customers, Steria, for example. Faced with a lack of skills in their application service teams, they adopted a new IDE and a cross-training program and using Micro Focus technology have a fully skilled COBOL and Java development workforce with an average age of just 26.  So, instead of just talking to young developers about the extra money, maybe it’s time we started to talk about the extra value and ability to innovate they will be equipped with? Instead of ‘getting a job’ they will truly be able to begin a career with an extremely bright future and add professional value from day one!

Take a look at our skills solution page, and our Academic program site for more and find me on Twitter if you wish to talk more