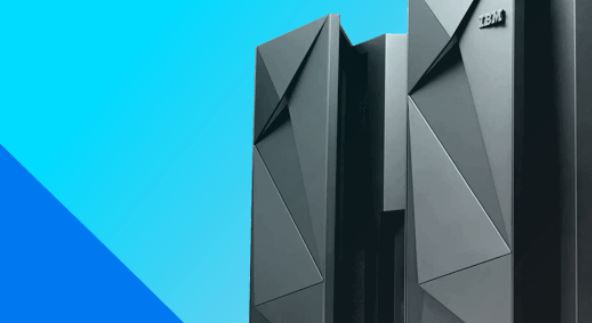 Oh what a difference a decade makes

It was 10 years ago that Micro Focus announced its acquisition of Liant Software adding PL/I modernization capabilities to the Micro Focus fold. That was just the start of the investment in PL/I. A year later Micro Focus PL/I had been integrated into their flag ship Visual Studio IDE and production server – Server Enterprise Edition. Why so fast?

Well, a UK outsourced partner had an interesting challenge, they wanted to run a customer’s mainframe PL/I batch and CICS online system on Windows to save them up to 70% operational costs but they needed to keep the system the same to minimise business disruption. Not only that! They needed a modern IDE to support the code going forward. With improved compatibility to Enterprise PL/I and integration into the Micro Focus File Handler to provide transactional VSAM support, the system went live in 2010.

About the same a large European Insurer with a significant mainframe PL/I inventory came to Micro Focus – they wanted to run their core insurance application on Linux – they were not moving away from the mainframe but wanted the flexibility to run the same application which provided real competitive advantage, on a lower cost platform in their smaller operating countries. Sounds simple enough but real competitive advantage in an application often means complexity and this core insurance application was no exception – complex, highly performant and providing a rich set of business functions plus the code needed to be single sourced so it could run on the mainframe as well as Linux. Quite a step up for Micro Focus PL/I! With the Micro Focus development team adding support for DB2 LUW (and SQL Server for good measure), the PL/I Macro Language, WIDECHAR Data, any number of built in functions and a PLIDUMP facility, the first Linux deployment for our customer went into production early in 2012 with more following suit quickly thereafter….

Later that same year Micro Focus announced its new Enterprise product set which meant PL/I support was now available in Eclipse as part of Enterprise Server. Success breeds success and with a couple of key customers deploying Mainframe PL/I onto Windows and Linux a flurry of new customers wanted to do the same. Whilst PL/I is clearly not as popular on the mainframe as COBOL, it never ceases to surprise me how many customers have some PL/I investment and how passionate the development community, who maintains these systems, is. One thing is abundantly clear: each system has its own unique requirements, so to help our customers move workload onto alternative server platforms we’ve added support  for IMS (both PLITDLI and EXEC DLI), UNSIGNED Data, constant compatibility improvements with IBM Enterprise PL/I, 64 Bit support across Linux Solaris and Windows, EBCDIC support, remote debugging and even double Byte support for a Japanese customer deploying off mainframe.

Roll forward to 2018 and in June Micro Focus announced the release of Enterprise Suite 4.0 and with this release we can now assist customers who want agile modern development and testing for their PL/I investments on a distributed system, that are deploying back to the host. Remember that large European insurer? They are now using Enterprise Developer for development on and off the mainframe (regardless of the target environment) which means they can take full advantage of modern Eclipse based PL/I tooling such as Smart editing, background parsing, application analysis, code coverage, support for AMODE and an integrate GUI debugger to make development and testing of PL/I applications faster and higher quality.

It has been quite a journey but what a difference a decade makes!

If you want to find out more Micro Focus PL/I then download the white paper. Learn more about our 4.0 release here or find me on Twitter to talk more….. 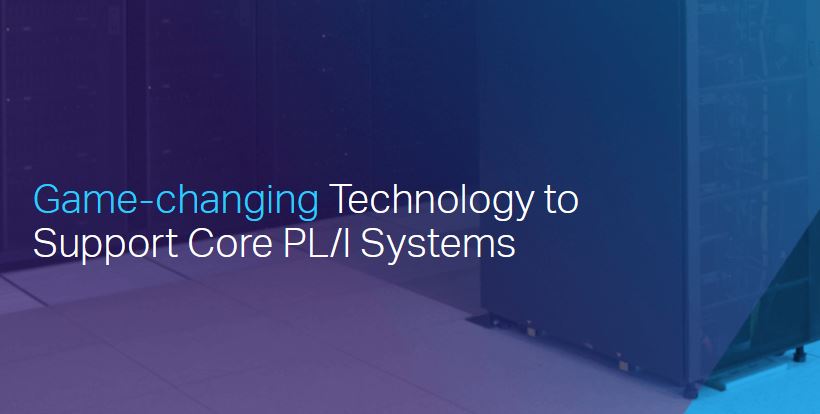