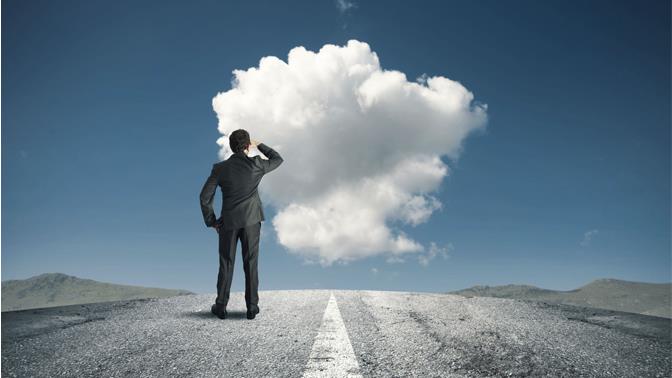 Recent discussions around modernization as a smart IT transformation strategy suggest a strong market trend towards Modernization. Before we look at a new study, let’s remind ourselves why organizational transformation matters.

Take a look at these three groups of companies and organizations.

Anything strike you about Group A? Not that familiar? What about Group B? Familiar enough, right? And Group C? Very familiar I’m sure. And you’d be right. Here are what the groupings mean:

What this study plainly shows is that failing to keep abreast of market and technology change is a hugely risky strategy for even the world’s largest organizations. 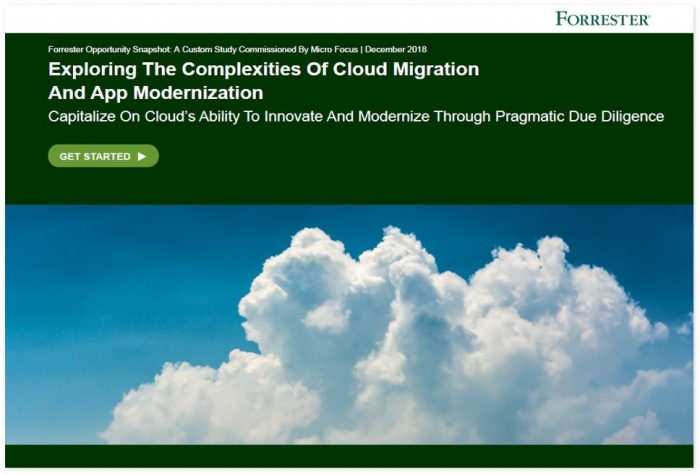 Modernization: can’t see the forest for the trees?

Recognizing the need to be ever-changing is one thing, modernizing IT systems in a state of perpetual reinvention is quite another. To test the latest market appetites, Micro Focus commissioned Forrester Consulting to undertake a new study.

A new report, Exploring the Complexities of Cloud Migration and App Modernization, outlines the results of a brand new global IT industry study on this important topic. Conducted by Forrester Consulting on behalf of Micro Focus, the report will be made available in the coming weeks.

What is Mainframe Application Modernization?

Ahead of that, I was lucky enough to read the report already, and I wanted to outline some of my observations from the study –

1. Cloud is mainstream and is a necessary strategy to support digital transformation

Unsurprisingly perhaps, the overwhelming evidence in the report showed a strong market belief in using the Cloud as a major component of a success digital transformation strategy. Variances around platform, location and application type notwithstanding, the mainstream nature of Cloud is heavily echoed by the study’s results.

2. Cloud can be a catalyst and a sensible choice for application modernization

More specifically, the Cloud is also being strongly considered by a large sector of the marketplace as an enabling technology for application modernization. Not just as the underlying platform, but also as the means to improving the throughput of change or the means of providing a more flexible deployment capability.

3. Moving to the Cloud is not without its challenges and requires thorough planning

A further important observation is the reality-check that the market is giving about Cloud adoption. Moving to the Cloud has considerable benefits and merit, but it is a journey that must be planned carefully and comprehensively to avoid certain pitfalls and challenges.

4. Modernization and the Cloud requires alignment of people, processes AND technology

One key element of that Cloud planning necessity is around the alignment of all requisite elements – namely the staffing (and skills), the processes (which might have to merge across teams and technology stacks), as well as the technology itself, which will be changing in a number of ways (applications, data, software and hardware).

5. A pragmatic, incremental approach is the best way to achieve lasting modernization success

But possibly the most telling outcome of the study is the emphatic perspective that modernization strategies are wholly possible through an incremental approach to change, and that Cloud as an enabling technology offers a very positive opportunity to that approach.

The paper, including the detail to support the observations above, will be published in its entirety in due course. Our February 27 2019 webinar, presented by Micro Focus and Forrester Consulting which is now available on-Demand provides some additional colour to the report itself which you can download from here.

For more information on Micro Focus’ Modernization story, see www.microfocus.com/amc join us at one of our upcoming events or find me on Twitter for a chat.