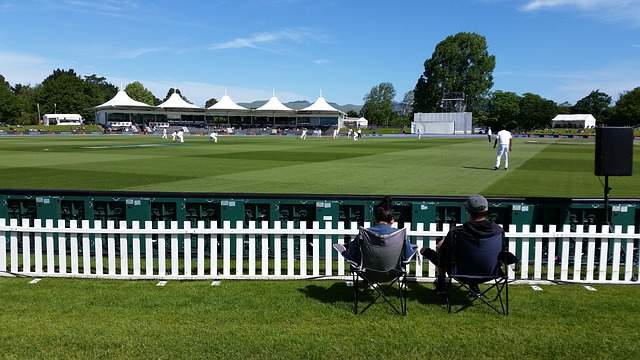 As a pan-Atlantic organization, my colleagues and I share many interests. But cricket isn’t one of them. While baseball seems to go on forever, nine innings only lasts about three hours, whereas four innings in my beloved sport can last for days. And the players take tea breaks.

But to me, cricket’s traditional format is still the best. Five days of Test toil. I love it, and so do most fans, players, writers – you name it. Their loyalty to the longest form of a sport now fragmented by shorter formats to appeal to younger, time-poor audiences, mirrors the enduring popularity of the mainframe computer. But howzat, you may ask. Here’s how.

My job is providing  Enterprise solutions to  mainframe owners. They retain the mainframe because they also recognise the value in an institution that delivered, faultlessly, for decades. Like the Test cricket fan, they like getting exactly what they were expecting. Why do enterprises still use mainframes?

But like the IT organization, the sport has had to respond to a changing market. Cricket has been forced to evolve from playing 5 days  games in empty stadiums and embrace fast, exciting new formats, such as T20. New leagues and tournaments such as Test cricket the Indian Premier League (IPL) and Australia’s Big Bash. 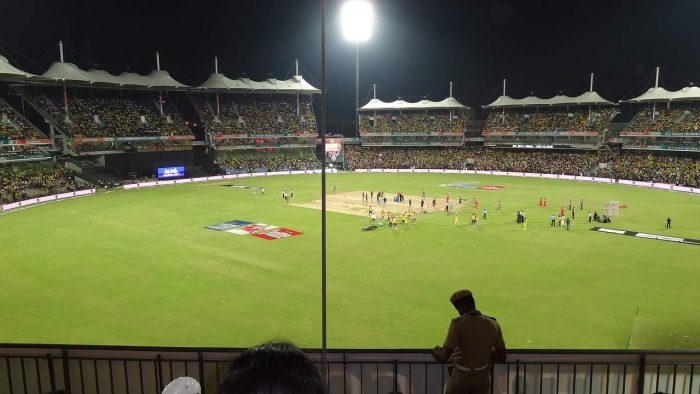 The sport’s technology – like bat design – has also moved on. Cricket bats are now bigger but lighter to meet customer demand for more runs scored at a quicker pace.  Similarly the mainframe has faced down its own ‘adapt or die’ challenge through innovation – creating new applications and tools.

Agile development is where requirements and solutions evolve through a combined effort of self-organizing, deploying cross-functional teams, and being driven by the customer/end user. It demands a rapid and flexible response to change. In parallel, new demands from spectators and players has driven cricket towards shorter formats, and while technology has driven manufacturers towards making better bats, mainframe developers can now use agile processes and modern tools deployed on premise or in the cloud to deliver more in shorter time frame.

Making the long walk back to the pavillion?

I have read plenty of ‘informed articles’ about how two of the cornerstones in my life are on their way out. Test cricket has been on its last legs for years, apparently and the same has been said of the mainframe since I have been at Micro Focus.

Both are still thriving. New life is constantly being breathed into both. New innovations such as the IBM z14 have reinvigorated the mainframe market and there were big attendances for all five games in a fantastic Test series between England and India that drew enthusiastic media coverage.

So there is reason for optimism all round. While I can’t resolve the conundrum of who should open the batting for England on their forthcoming tour, I can certainly help our customers get a great innings out of their mainframe.

So if your organization is looking to reinvent what their mainframe can do – and maybe cross a few ‘boundaries’, talk to us about how digital transformation can improve your ‘run rate’. If you’d like to talk about agile development on a mainframe (or cricket * – ) find me on Twitter and in the meantime, please check out this fabulous on-demand webinar: