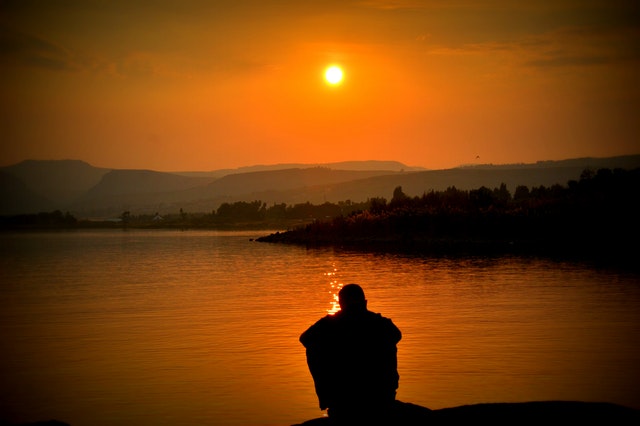 Many of the old crowd at Micro Focus have very fond memories of Jerry. We’ve gathered some together from friends and colleagues past and present which we hope you enjoy reading.

Jerry’s job title at Micro Focus was “COBOL Evangelist”. He was always keen to drive the language in new directions and to ensure customers were successful in using it. Sometimes the decisions didn’t always turn out as expected, like the attempts to add object orientation to the language, where the eventual design by committee lead to a flawed specification, but he was always passionate. It was always better that we did something, and to never give up on trying to solve issues that we came across. There were few more vocal about the potential impact of Y2K, and that was 10 years before ‘it happened’ and the COBOL community quietly and collectively averted potential IT disaster.

An Englishman in New York?

Quite the reverse. Jerry was very affable, laid back and good humoured. He was about as far as you can get from most people’s idea of a brash American from New York. He spent many weeks with us in the UK and was very keen on our national dish, which is of course Curry.

He insisted on driving whilst he was here, despite it being on the wrong side of the road for him. The distinct lack of English rental cars with automatic transmission in those days resulted in many deafening journeys along fast roads in second gear.

Whenever asked about his brother, he always responded “you mean, Jules?” coyly. [There is a third Garfunkel brother]. But the hair was always a dead giveaway, and appearance-wise, he was so like a bigger version of Art. No less talented, but whose medium was code, instead of music.

The entire Micro Focus COBOL community past and present sends best wishes to Jerome’s friends and family at this sad time, and feels proud to continue the great COBOL leaders’ work in building a bridge (over troubled waters) between old COBOL code and new technologies.

In an email exchange with his friend and fellow motorcyclist Howard Schamest (who got in touch with us via Twitter) Jerry wrote:

“The pace of change is itself changing so rapidly it is nearly impossible to predict what technology will look like in 2025. It is an exciting time to be alive, I hope. It is my greatest reason to live a long life – curiosity.”

Micro Focus remains steadfastly COBOL to the core and the entire team looks forward to supporting the fine legacy of the COBOL language in 2025 and beyond….

If you would like to add your own memories of Jerry, we’d welcome them in our comments section, or you can do so on his obituary page. 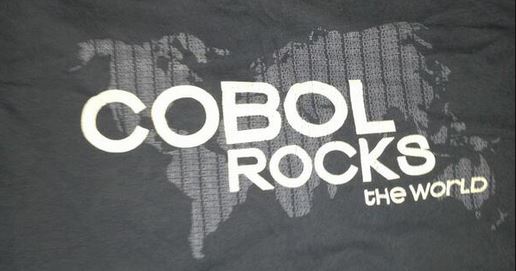