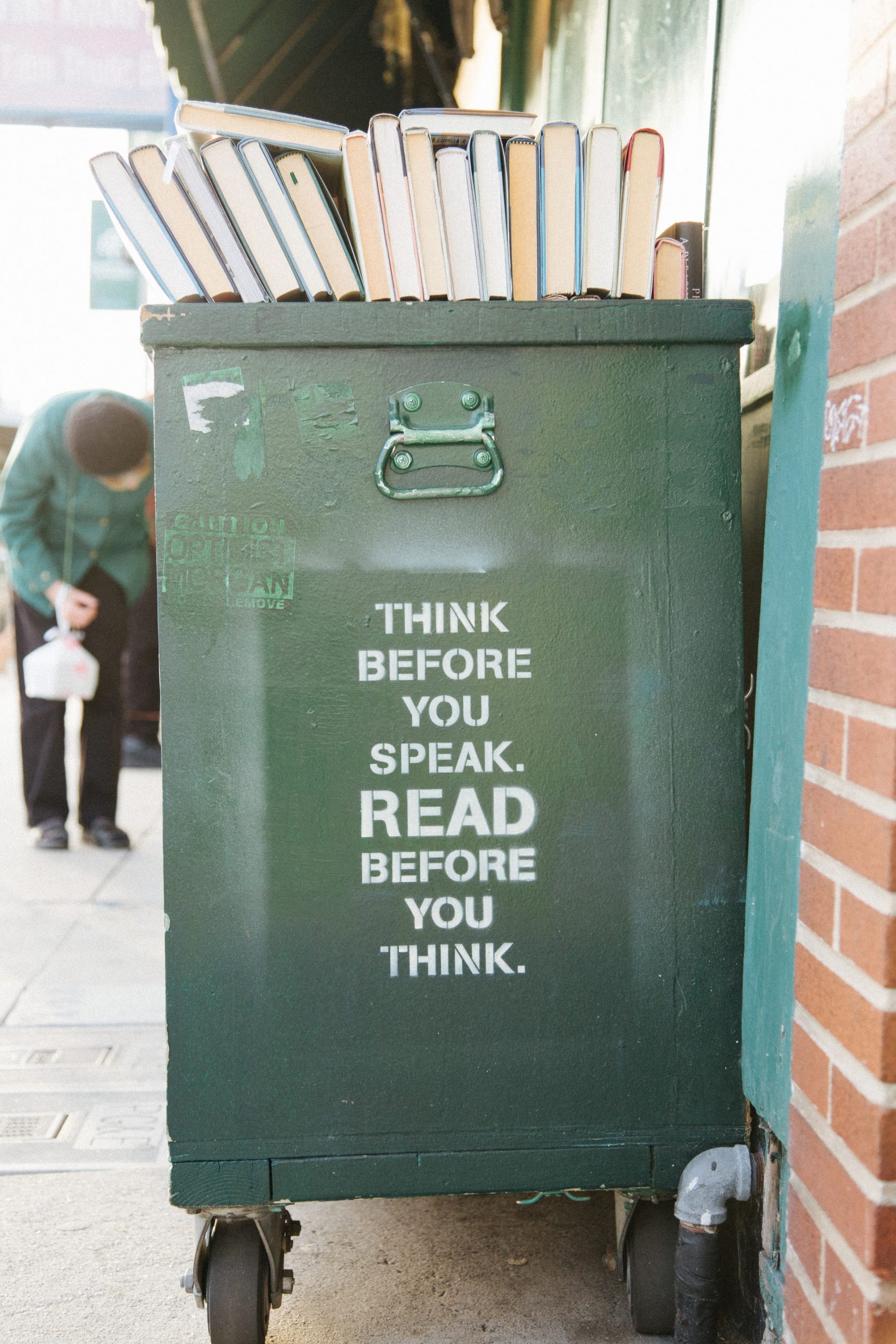 In enterprise IT, a fixed point of view is a “most fatal illusion”. Derek Britton argues why, therefore, beating IT bias is good business.

“The most fatal illusion is the settled point of view. Since life is growth and motion, a fixed point of view kills anybody who has one.” ― Brooks Atkinson

In Technology We Trust?

In the world of IT, smart technology abounds, supporting big business with neatly assembled software solutions. A casual observer might reasonably expect to come across nothing but cogent, logical, and reasoned discussions, decisions, and outcomes. In the mind’s eye of that onlooker, smart people build smart tech to enable smart outcomes. Everything is crystal clear, collaborative, cohesive and all rather clever.

All too often, unfortunately, the experience is nowhere near as satisfactory. Practitioners might quietly confess that in their IT domain complexity and confusion reign. A chaotic operational environment can mean overworked employees struggle to determine the best approach to tackle the IT fires that flare up periodically.

Arguments over the best technical solution fill the room. Green shoots of information are strangled by the weeds of opinion and prejudice. The subjective debate over the technology consumes a worryingly high proportion of the time spent on planning the solution. In short, the approach is anything but logical. Harsh indictment of today’s IT environment? Perhaps. But worryingly accurate in many cases.

In one of my favourite corners of the industry, for example, a widely-reported public announcement asserted that the industry was woefully short of COBOL programmers. The declaration was factually inaccurate, paraphrasing what might kindly be described as accepted wisdom. It later transpired the issue was nothing to do with COBOL at all.

Sweeping statements about one piece of tech or another fill the IT press and commercial ether. A lot passes for fact when it is subjective at best. What else are commentators peddling as truth? You might have read one or two of these recently, and I am this is just scratching the surface.

In each case, the statement is given as a fact, but is in truth just an opinion. A strongly held one, but the nature of a singular, one-size-fits all perspective is merely speculative, subjective rhetoric.

The fact that some of these statements appear mutually exclusive illustrates the issue. They can’t all be true!

Of course, context is key. For example, there are mainframe shops who are steadfastly committed to Z, yet for whom the cloud is their primary technology investment right now. They need some additional flexibility to support new line of business innovation. Conversely, some organizations are headlong into a cloud-first strategy but know all too well that the core mainframe workload needs to stay for some time, because that’s where all the valuable apps and data reside.

As for COBOL going to Java, it already did. COBOL running as Java is already here. You can build Java Byte Code out of COBOL. You can run COBOL under the JVM, if you wish. And if you want to build new Java apps or front ends, and connect to COBOL logic – sure, and you certainly don’t need to convert all that COBOL just to take advantage of a Java component. As mentioned by CIO.com, “Savvy IT organizations are enhancing and integrating their core systems to provide new user experiences, business facilities, and competitive differentiation.” Want to refactor COBOL business rules as services? Go right ahead).  Now, would you use COBOL for the front-end of the app? No. But the back end? There is not much else better equipped.

As for legacy systems – given that a 2020 study reveals that 92% of core business apps are strategic, the pejorative legacy term is entirely inappropriate. As TechRadar reported, “Despite the emergence of cloud computing, though, the mainframe market is alive and well – which means COBOL is alive and kicking too.” So, in each case, facts would be more useful. And the context of the business need will then help shape the right policy. Successful CIOs are pragmatists, not purists. They certainly won’t want prejudice shaping their strategy.

It is convenient and helpful to have a yardstick that we can use to judge and handle many situations. The danger here is that a pre-determined answer is not necessarily going to be correct for the next question, because you do not know what it will be. Taking a fixed, obstinate viewpoint is a form of Unconscious Bias. While the term usually refers people’s deep-rooted attitudes to other people, it affects attitudes towards anything, in the workplace and elsewhere.

And while less directly harmful to the population than a bias against individuals or groups of individuals, a bias towards one technology or another remains serious nonetheless. It undermines IT strategy, organizational effectiveness, productivity, efficiency, morale, and creativity.

Unconscious bias regarding technology is caused by a range of reasons, including:

Unconscious bias of people working in technology towards other people is well documented, as is the unwitting bias implemented into certain technologies, such as AI (a good example here). Less time is devoted to the topic of bias towards technology itself.

Credit to the work Misty Decker is doing to publicise the topic of Unconscious Bias in Technology. Her recent article in Computing magazine strikes a powerful chord about where in the enterprise technology space biases are at work, and her simple suggestions to tackle attitudes towards tech are as illuminating as they are important. Her interview with SHARE was equally illuminating.

Decker will be speaking on the matter at SHARE, Open Mainframe Project Summit, and GSE.

Attitudes to technology evolve over time. And technology components also change over time, as do the ways they connect. It will change, grow, and spread, as the organization develops, changes, and accelerates towards a digital future. Practitioners must look at what is working and make it work even better, even smarter. A successful transformation journey requires a blend of innovation and evolution.

A singular, fixed position about ever-evolving technology is a flawed position. Don’t let bias cloud your vision. Listen to what the business needs, and act accordingly. Look again: help fix the view.