The future of South African IT skills depends on company boards 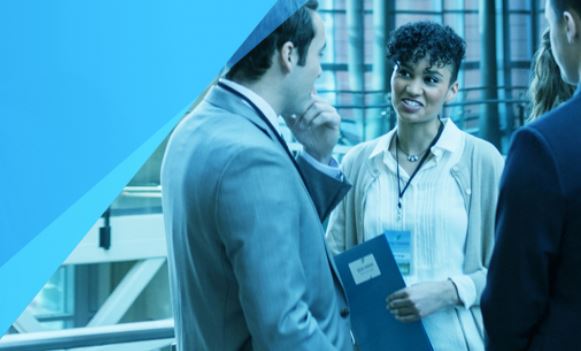 So much promise is locked inside the digital revolution. But the devil is as always in the detail and numerous barriers have popped up that could define the haves from the have-nots of the new millennium. This is all the more daunting because there isn’t a clear way forward, a golden path that could be followed to reserve our place in the technological future.

Several touchpoints have emerged, the combination of which lead us to where we want to be. Leadership is one and skills cultivation is another. Get these right and your society has a fighting chance. It’s not news that South Africa struggles in both respects: we aren’t developing technology-savvy leaders or technology skills nearly as fast and broadly as we require.

There may be a way to address both, but for that, we need to look at the highest point in the conversation, says Gary de Menezes, Country General Manager for Sub-Saharan Africa at Micro Focus. 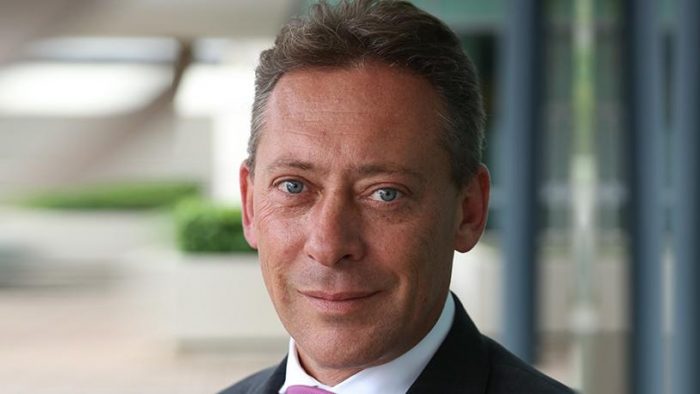 Tech-Savvy Leaders and IT Skills

“These conversations have been addressing every level of leadership out there, with one exception: nobody is really focusing on boards. Yet this is where we need to see some big shifts. We need to have a higher level of understanding for technology at the board level. Board don’t need to grow, but the roles in the board need to change. More and more people in the business at that level need to become tech aware, but at the moment there are too many who are not.”

One complaint often put against boards is the age of their members: that they tend to have too many people who are too old to grasp the new technology mindset. De Menezes disagrees. Boards tend to attract intelligent, strategically-minded professionals. But they have been delegating technology pressures to other leaders, such as CEOs.

Of course, not much of the above is a revelation. The point is that boards have become rather passive around technology, relying heavily on their appointed leaders to manage the journey. But if boards were more proactive, it could make a massive impact on the skills challenge.

South Africa is sitting in a strange place. It has a dire need for technology and business skills, coupled with a staggeringly high unemployment ratio. Yet it’s also home to some of the world’s top tertiary institutions and it is churning out degree-carrying candidates at high volumes. Somehow these forces never meet. Why? De Menezes has a theory:

“When I was young, you were employed before you finished the last year in university. The companies had a close relationship with higher education and sent representatives to universities to interview graduates and offer them jobs. So you walked straight into a job.

“But because of the rapid rate of change, companies can no longer afford to hire people that have no experience. At some point, companies stopped these initiatives and now want experienced people. Thus we have many open roles and many graduates, but never in the same place.”

In order to stay competitive, a company expects its hires to hit the ground running. But enterprises are struggling to find suitable candidates at competitive prices, a gap that is getting bigger. In order to change that, business and higher education need to get back together and start driving closer relationships. Nobody is better positioned to make this happen than the high-value, highly connected individuals on a board:

“We have the academic brains in South Africa who understand the new business world, technology’s influence and the risks of technology in business. The board needs to worry that some technology thing can wipe half of its value and destroy the company: they need to understand this. So if they can be closer to higher education, there will be a two-way value proposition. Business people will get to understand some of the new influences and risks to their companies, regardless of their age.”

Higher education appreciates this dynamic, hence the launch of such industry-centric incubators such as the Tshimologong Precinct. But businesses have frankly become passive, content with headhunting which has simply driven the price of skilled labour through the roof.

It’s time to stop saying boards are too old to learn or that the CEO is the only one at the centre of the digital sea change. If businesses can harness their resources at the top and rebuild relationships with South Africa’s excellent academic world, the insurmountable challenge of skilled workers will become a molehill.