How to Help Your Boss Understand the Ramifications of Application Dependency 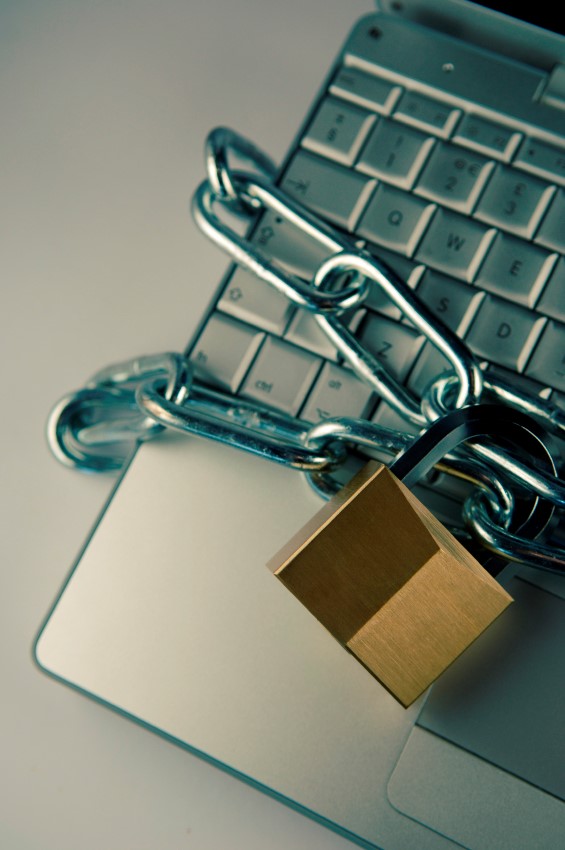 The persistence of legacy applications is an unavoidable business reality for enterprises around the world. That being a given, you might think consensus on the ramifications of legacy apps would be easy to reach, but that isn’t always the case.

And failing to reach such consensus could push your organization into dangerous territory, IT-wise.

Remember, the fact that you’re using “legacy” apps means your employer is probably dependent on them. Dependency isn’t always a bad thing, but it does necessitate efforts to modernize any systems you can’t afford to replace. Otherwise, your organization could lose its competitive edge over the long term.

How can you convince management that application dependency has ramifications that call for consistent modernization investments? We recommend the following approach:

1. Start with the facts.

Facts don’t lie, and you don’t need many of them to understand the ramifications of legacy app dependency. An eSeries we recently produced offers a rundown of the most critical ones:

These facts may make application dependency look dire, but it doesn’t have to be that way. Modernization can mitigate all of the issues mentioned above, turning dependency into a manageable circumstance.

Ok, general facts are general facts, but how are other organizations managing legacy dependencies? Do the numbers suggest modernization is worth it? Your boss might need answers to these questions, and you should be prepared with some data to support your modernization advocacy.

Where can you find such data? Look no further than enterprise cloud computing statistics. Since most legacy dependencies all but necessitate modernization to stay up-to-date with advancements in cloud computing, the 2013 data on cloud adoption ought to be a serious wakeup call for decision makers. Here are a few stats that are bound to turn heads:

If your organization wants to keep up with enterprise computing trends, the time has come to address your application dependencies. Will you stick it out and suffer or take action and thrive?

It never hurts to remind your boss that you’re proposing the reuse of applications, not their reinvention.

Phrases like “legacy modernization” and “cloud adoption” might sound scary to the person tasked with maintaining an IT budget. That’s why it pays to emphasize the long-term savings and growth potential of managing application dependencies, a less costly alternative to abandoning legacy apps entirely or maintaining them as-is.

Patience is the final step in your effort to address this critical IT issue – and it’s a necessary one. After all, the decision to take control of application dependencies might not come immediately. This doesn’t mean you should abandon hope – or that you should stop reminding your boss of those cloud statistics – but do realize there may be some waiting involved.

In the end, decision makers will have no choice but to invest in modernization. It’s just a matter of making budgets, priorities, and knowledge align.

But keep up your advocacy, and change will come sooner or later. It may even arrive faster than you think.