How to Filter, Monitor & Archive Social Media Data in the Workplace 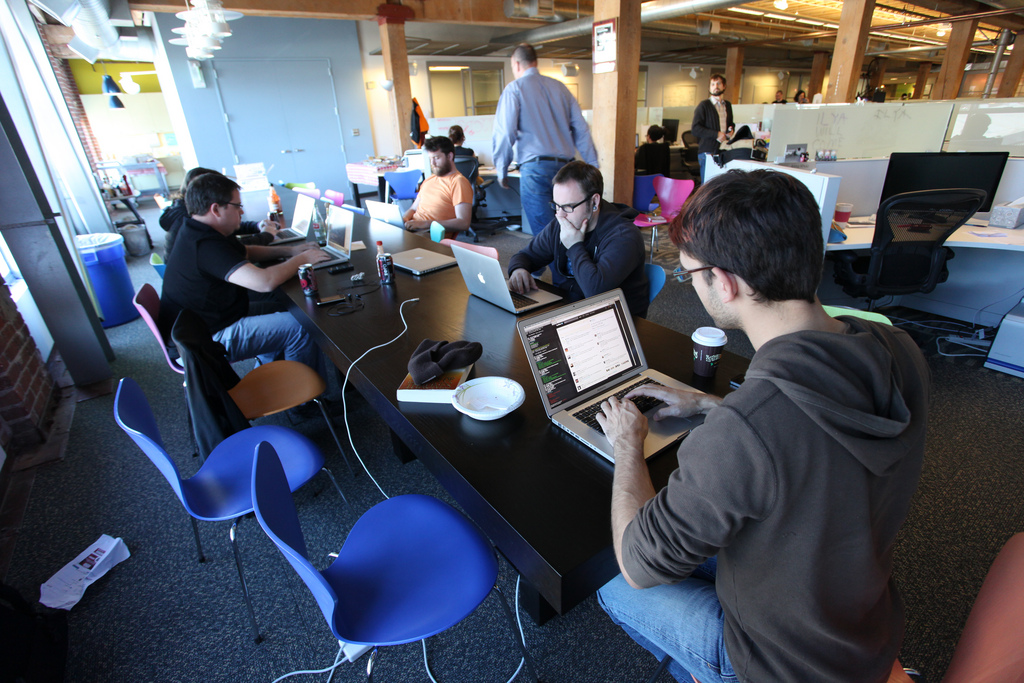 Businesses are increasingly using and are allowing employees to use social media in the workplace. Social networks like Yammer, Facebook and Twitter are used on a daily basis. Unfortunately, with this increased usage, awareness, and availability comes increased risks and possible scenarios where things could go wrong. As a result eDiscovery requests for social media data have become more and more common in the courtroom. “The number of cases focusing on the discovery of social media continued to skyrocket in the first half of 2014. Reflecting that the use of social media continues to proliferate in business and social contexts, courts and commentators alike have noted that discovery of social media is now routine.”2 Courts have had a bit of a mixed reaction to social media discovery requests. But they have been clear about this: if relevant to the claims of a case, social media can and will be admitted as evidence, especially data created during the normal course of business. The Federal Rule of Evidence 902(11), authorizes the admission of business records maintained in the regular course of business, and the Federal Rules of Civil Procedure (FRCP) creates a duty to “preserve potential evidence when litigation can be reasonably anticipated.” That means that all Electronically Stored Information (ESI) must be available for use in discovery. ESI includes all electronic communication including: email, instant messages, social media postings, mobile phone SMS/MMS messages, and even web search logs. Obviously the discovery of social media data will continue to be a hot topic in this year and in years to come, but this shouldn’t be cause for alarm. You can get ahead of the curve and can begin archiving social media data today.

*Important Update as of December 2015* A new version of Federal Rule of Civil Procedure book went into effect December 1, 2015. Subsection 37(e) replaces the previous subpart in its entirety, and features a new title: “Failure to Preserve Electronically Stored Information.” In addition to this amendment to the previous rule, Rule 37(e) is accompanied by official Committee Advisory notes that clearly call out counsel to preserve clients’ ESI, and that counsel should. “… become familiar with their clients’ information systems and digital data – including social media – to address these issues.” The implication of the new law is clear: social evidence is given at least equal weight and import as other forms of ESI such as email and documents.
Link to full FRCP text https://www.law.cornell.edu/rules/frcp/rule_37

There are numerous reasons why your organization can, and likely should have a social media archiving solution in place to be prepared. Whether you need to monitor and archive social media as a result of financial or government regulations, want to better protect your company against litigation, or even if you just want to monitor and prevent harassment or major corporate blunders like American Airlines lewd Tweet, a filtering, monitoring solution is becoming a best business practice.

In previous posts we’ve talked about the Risk and Benefits of social media in the workplace and for business as well as best practices such as setting up an effective social media policy and training your employees. But now we want to get into the the HOW of social media monitoring, filtering, and governance and walk you through how this technology functions in the real world.

How to Monitor Social Media

There are three ways in which an organization can monitor social media.

How to Filter Social Media

There are two ways to filter social media.

How to Capture and Archive Social Media

Social media is generally archived by integrating with the firewall via an ICAP protocol, similar to the way filtering and monitoring works. With Retain Social, Retain talks to the Retain Social Compliance Proxy and captures all of the messages down from the proxy and archives them in the Retain central archive. These messages are archived in context per user, meaning that you can see the whole message string and conversation. The ability to monitor, filter and archive all your company’s electronic communication data (social media, email, instant messages, mobile device messaging, and web search data) into one organized central archive is unique to Retain. However, in general, archiving social media is done via integration with a firewall.

Here is a diagram on how Retain Social works!

What to do next?

Here are 4 recommended steps to take:

Photo Credit: Yammer’s Office by Robert Scoble is licensed under CC BY 2.0