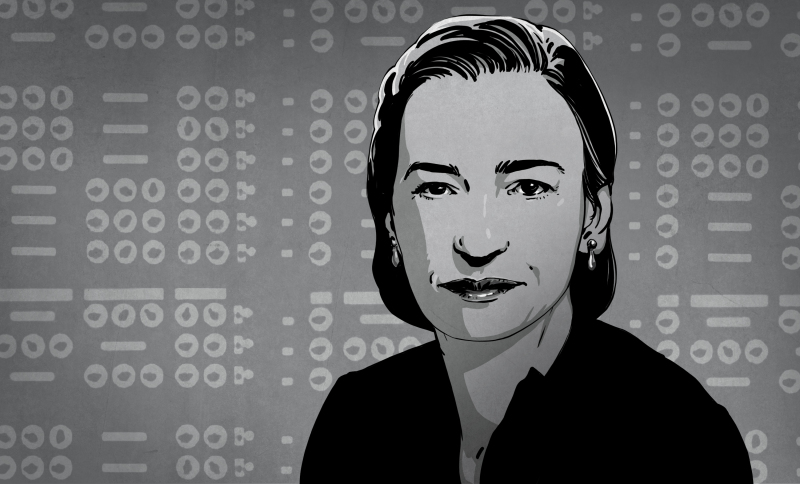 In 1987 I sat my first semester (we call them terms in the UK) at university, studying a Bachelor’s in Computer Science. One of my first assignments was to pick up and learn one of a broad range of computer languages. COBOL was picked first because it was a “good place to start as it’s easy to learn[1]”. Originally designed for business users with instructions that were straightforward to learn. They were right, it was a great place to start and my relationship with COBOL is a long way from over 30 years later.

Little did I know I was using a technology that had been conceived 30 years beforehand. In 2019, one of the greatest technology inventions of the last century, the COBOL computer programming language, will celebrate its ruby anniversary. While not as widely known or anywhere near as popular as in its in 1960s and 70s heyday, it remains the stalwart of a vast amount of vital commercial IT systems globally. Anecdotal evidence suggests the majority of the world’s key business transactions still use a COBOL back-end process.

However, the celebrated, windswept technology pioneers of Jobs, Turing, Bernars-Lee and Torvalds were not even in the room when this idea first germinated. Indeed, a committee of US Government and industry experts had assembled to discuss the matter of computer programming for the masses, a concept they felt without which would halt the progress of technological advancement. Step forward the precocious talent of Grace Murray. With her present on the Codasyl committee, the notion of a programming language that was “English-like” and which “anyone could read” was devised and added to the requirements. The original aim of the language being cross platform was achieved later, but the ideas still stood as the blueprint.

Soon enough, as scientists too, the inevitable acronym-based name arrived –

This was about 1959. To provide some context that was the year during which rationing was still in force in the UK, and 5 years before the mainframe computer had been first released. Bill Haley was still rockin’ ‘til broad daylight, or so the contemporary tune said.

Grace Hopper (then Murray) was already the embodiment of dedication. She wasn’t tall enough to meet the entrance criteria for the US Navy, yet managed to get in on merit in 1944. And while her stature was diminutive, her intellect knew no bounds. She was credited for a range of accolades during an illustrious career, as wide and varied as –

Later rising to the rank of rear Admiral, and employed by the Navy until she was 79, Hopper is however best known for being the guiding hand behind COBOL, a project that eventually concluded in 1959 and found commercial breakthroughs a few years later. Within a decade, the world’s largest (and richest) organisations had invested in mainframe-hosted COBOL Data Processing systems. Many of them have kept the concept today, though most of the systems themselves (machinery, language usage, storage, interfaces etc.) have changed almost beyond recognition. However, mainframes and COBOL are still running most of the world’s biggest banks, insurers, government departments, plus significant numbers of healthcare, manufacturing, transportation and even retail systems.

Hopper died in 1992 at the age of 85. In 2016 Hopper posthumously received the Presidential Medal of Freedom from Barack Obama. In February 2017, Yale University announced it would rename one of its colleges in Hopper’s honour.

Grace Hopper remains inspirational for scientists, for academics, for women in technology, biographers, film-makers, COBOL and computing enthusiasts and pioneers, and for anyone who has been in business computing in the last five decades. We also happen to think she’d like our new COBOL product too. The legacy of technological innovation she embodied lives on.

[1] The environment provided was something called COBOL/2, a PC-based COBOL development system. The vendor was Micro Focus.