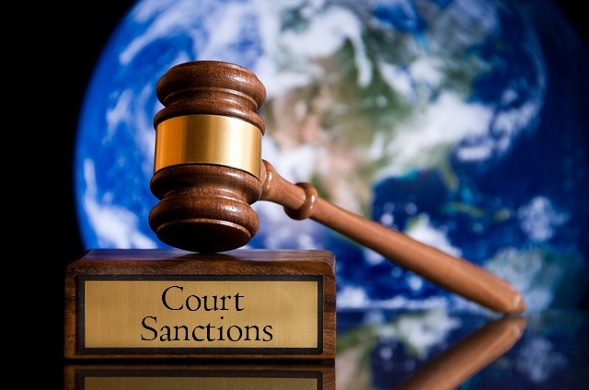 Recent court cases have shown that the need to archive text messages and other data from mobile devices, which is becoming increasingly important for eDiscovery.

Unfortunately, text messages are often overlooked as valid data for ediscovery. A recent court case involving Rap mogul Shawn Carter, aka Jay-Z, highlighted this when the court ordered the production of texts from a third party because their phone possessed relevant email and texts. When the court asked why these communications were not previously produced, the third party responded, “it had not occurred to [him] that texts ‘are even something that need to be searched.’”

It is clear that employees regularly use text messages and social media for business purposes. A recent survey highlighted the fact that 15 percent of people surveyed claimed that half of their text messages are business related, and 80 percent admitted to using texting for business purposes to some extent. The fact that the majority of this business communication is occurring on personal bring-your-own-devices (BYOD) is even more concerning. According to Inside Counsel, businesses allowing BYOD increased 17 percent in 2015, and 73 percent of respondents have a bring-your-own-device policy at their business.

These trends make it even more important for organizations consider how to manage and archive employee text messages and other mobile-generated data like social media. In fact more that two-thirds of businesses admit that they have no archiving or data management in place for business related text messages. And recent court sanctions have often involved text messages and a company’s failure to produce them.

NuVasive, Inc. v. Madsen Med., Inc. – The court awarded relief under amended Federal Rules of Civil Procedure (FRCP) Rule 37(e) , which specifically calls out counsel’s need to preserve Electronically Stored Information (ESI). The defendants are faulted for failure to preserve four individuals’ text messages. The court held that the defendant, “clearly had an obligation to retain the relevant text messages after this lawsuit was initiated.”

Stinson v. New York City – The court awarded an adverse inference instruction against New York City for spoliating relevant text message evidence by failing to institute a litigation hold for the first three years of litigation and then failing to enforce the hold or collect relevant cell phone data once it was in place.

Timms v. LZM, LLC – The Fifth Circuit affirmed the trial court’s award of caseterminating sanctions and attorneys’ fees after plaintiff removed relevant text messages and a messaging app from the device before producing her cell phone pursuant to a court order.

First Fin. Sec. Inc. v. Lee  – The Court granted an adverse inference sanction and attorneys’ fees after the defendants failed to produce text messages in compliance with the court’s discovery order.It rejected the defendants’ claim that they had failed to comply with the order because of their own lack of sophistication, stating that “it defies belief that experienced users such as defendants would have trouble locating text messages on their own phones (or asking someone to help them do so).”

The Growing Importance of Archiving Text Messages and Mobile Data

It is clear that companies must realize the importance of capturing and archiving text messages and other mobile generated data. It is critical that they include this data in their policies and plans for effective data preservation. Retain Unified Archiving is one such solution that can assist in these efforts. Retain is the only enterprise-ready solution for archiving iOS, Android and BlackBerry devices.

In addition to archiving mobile message data, Retain Unified Archiving also archives email for Office 365, Exchange, Gmail and GroupWise. Plus, Retain Social provides archiving, and monitoring of Facebook, Twitter, LinkedIn, Instagram, Flickr, Pinterest, and Google+, as well as archiving YouTube and Vimeo videos and comments. Retain also provides important data insights by allowing you to see all archived social media content, on and off the network, in message context to help identify the tone of all posts.