Flying off the shelf? 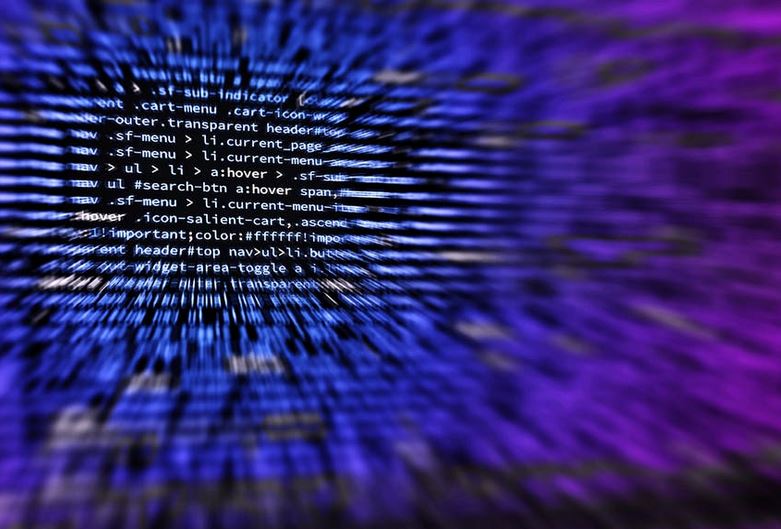 Whether driven by the need to switch platforms and update older systems, or as part of a broader, strategic IT initiative, ERP and CRM systems are a significant part of the IT landscape being targeted in many organizations today.

However, the approach is not without considerable business risk. I recommend the careful consideration of a number of factors before swapping out those older, trusted COBOL-based systems for a new package.

“We all know ERP implementations are complicated,” concluded CMS Connected’s Venus Tamturk in her article a while back.

In the article, organizations including HP, Marin County, Hershey, and Miller Brewing were cited as high profile ERP implementation failures. The latter’s situation culminated in a lawsuit and termination of supplier notice being submitted to the project outsourcer HCL.

While such examples make good press it may be tempting to dismiss such stories as the exceptional cases which prove the rule, I recently published another blog full of statistics and sources outlining that risk of failure is a genuine, potentially very costly concern.

We’ve encountered many customers trying to move to packages but found through a ‘Gap Analysis’ that the package adds cost and implementation time while not always meeting the core needs of their business served by the existing application.

One customer’s internal study (where they compared the time to implement a package, versus a rewrite, versus a modernization effort) projected a package implementation would be four times as long to do (2 years instead of 6 months) as updating their current system.

This study suggests that 93% of all ERP implementations undergo a period of customization and only 7% of buyers will use the system as is, which adds considerable time onto the overall project. Perhaps this is one of the reasons that another source reports that 57% of all projects run over schedule, a third of them by a significant margin.

An equally eye-watering issue can be the costs involved. Of course, specifics are dependent on the system, functionality, vendor, scale etc. However, the numbers cited in the article mentioned above by Software Advice indicates that we are talking about vast sums of money. A very modest projection in this study suggests a typical 100+ seat rollout of an ERP system will cost the best part of half a million dollars for the software alone. Implementation and customization costs do not appear to be factored in, and the same study suggests customization alone could be another 150% additional fees, depending of course on the nature of the system and required changes. All of this is often under-estimated. The same study shows costs across all respondents as being – again – 57% over budget. 9% of those surveys had projects that were more than 50% over budget.

While other articles give a rule-of-thumb that larger ERP implementations will be anything up to $2 million, it is probably unhelpful to give a sensible estimate without looking at individual cases. The accepted wisdom appears to be, however, that the cost is a significant factor, and precise projections seem difficult to guarantee.

The promise of the ERP system is often built on an apparent necessity to update or modernize internal processes and technical capability. Oftentimes, the new system will compare favourably, on paper at least, to the incumbent, older technology, which is often seen as archaic and unfit for purpose in the modern era. In typical cases the reasons given include a reference to the dated nature of the outgoing system, and the difficulty in finding skilled staff to maintain it. Where the system is COBOL based, those beliefs should be debated.

Ideas from years ago don’t suddenly become bad ideas. The question is therefore about whether the system can cope with modern, digital requirements. For many home-grown COBOL systems, the simple answer is that it they can. Micro Focus has developed the industry’s first Modernization Maturity Model to help clients safely through the process having completed thousands  of successful  COBOL Modernization projects over the past 30 years.

COBOL maintains its business credentials with unparalleled data handling, arithmetic processing and scalable performance for 60 years in 2019. If you haven’t already done so, you owe it to yourself to visit our #COBOL60 page to find more fun facts and figures about COBOL’s enduring and powerful evolution.

Fears over the IT skills needed to support older systems are genuine. But the resolution can be simpler than many believe. By providing COBOL in a modern environment, developers of all ages and backgrounds can become familiar with the technology in no time.  Anecdotal evidence suggests COBOL basics can be picked up by developers in a matter of days and our Academic Program and investment in training resources continues .

So what are you left with?

A package aims to remove ongoing IT burden through a clean, tailor-made solution. However, choosing a package over a home-grown system can reduce an organization’s competitive advantage.  The value of the incumbent system will not be in the source code, or which language it’s programmed in, but in the business logic and rules that have been developed over years and years. And that’s perhaps why so many Micro Focus customers choose to retain and modernize their COBOL systems and protect the very essence of their brand and unique value proposition. Many consider the ‘rip and replace’ option too costly when all the factors are correctly weighed up. It’s no wonder perhaps that 65% of enterprises will aggressively modernize ‘legacy’ systems with extensive new technology platform investments through 2023. (See Prediction 3 from IDC)

Obviously a generic commentary like this on any ERP implementation will never replace a detailed feasibility study / business plan undertaken by your organization, but I hope that modernization (as a much less-risky option than ‘rip and replace’) is at least now considered and factored in to your cost/benefit analysis. The results may pleasantly surprise you.

Don’t hesitate to find me on Twitter if you’d like to talk more and click the graphic below to find out more about our world class Application Modernization and Connectivity solutions and philosophy: