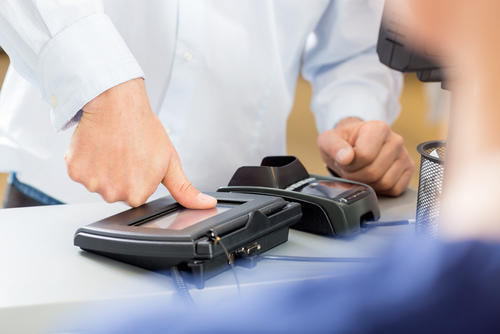 Medical records are now, by and large, available in electronic form – in fact almost 8 in 10 of every physician uses EHR. Conveniently accessing them in a secure and compliant way is the challenge that everyone involved in the Healthcare industry faces. In 2015 the top three healthcare breaches resulted in over 100,000 million compromised records. While full disclosure of these attacks is not fully released, the key for criminals is often stolen credentials whether that be a user, administrator, or someone else with privileged system access. These attacks show bravado and hit the major headlines. Alongside the big hacks, there is a growing rash of small crimes at healthcare facilities like stolen medications, illicitly written prescriptions and theft of targeted individual health care records. For example, in a Cleveland Clinic, four nurses are being accused of stealing patient medications such as Oxycodone (a pain opioid sought after by drug addicts.) 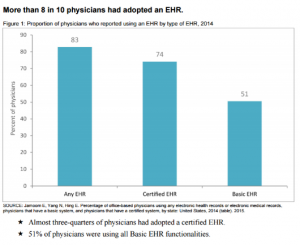 Implementing strong access and authentication controls is the next step healthcare organizations must take to comply with the HIPAA and harden the attack surface from both sophisticated criminals and petty staffer criminal alike. Healthcare organizations are still standardizing on the right approach – let’s take a closer look at some of the technologies that are currently in use and explore them from a security and hackers perspective.

You may have one and not even know it. RFID technologies make up the majority of the market, most white access badges that you swipe to gain access to a door or potentially a computer have sophisticated micro circuitry built in.  Some of the amazing things that you might not know about RFID are:

The good news for security professionals at healthcare organizations is there are many choices and uses for RFID technology.  Cards and readers purchased in mass quantities drive the price down and provide a homogeneous system that may be easy to administer as it becomes part of the onboarding and provisioning process. In addition to door access for staff, RFID cards can be given to patients on check in so that they have another form of identification. The bad news is that hackers are after consistent well-documented systems and they like hacking esoteric data transmissions like the ones that RFIDs use.  Using inexpensive parts that are on my workbench like an Arduino Microcontroller, a criminal could create a system to capture the transmission and essentially clone the data on a card then pose as an insider. 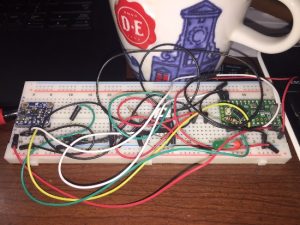 There seem to be an ever-growing array of BioMetric devices like vein readers, heartbeat, iris readers, facial recognition and fingerprint readers.  When implemented properly a live biometric, that is a biometric device that samples both unique physical characteristic and liveliness (pulse for example) is almost always a positive match, in fact, fingerprint reading is used at border control in the US and other countries.   There are hacking demonstrations with molded gummy worm fingers, scotch tape finger lifts and even the supposed cutting off a finger.  Those attacks are on the far end of a practical hack as it is not repeatable or easy for a criminal.  The hurdles that biometrics face are:

As the technology and processing improve, I think we will see a resurgence in BioMetric in healthcare but for now my local clinic has decommissioned the vein reader.

Bluetooth technology is becoming ubiquitous. It is being built into almost all devices – some estimate that it will 90% of mobile devices by 2018.  Bluetooth is still emerging in the healthcare market which is dominated by RFID, however, there are advantages to Bluetooth over RFID cards:

On the hacker side, Bluetooth signals just like RFID can be cloned however combined with OTP (One Time Password) for another layer of authentication criminals could be thwarted.

I contacted Jim Gerkin Identity Director from NovaCoast and he mentioned that we may see an uptick in small and mid-sized clinics using authentication devices in 2017.  They are looking for cost effective and open standard systems based on FIDO standards.  Bluetooth has the potential to meet requirements from a cost and security perspective again if OTP is used in conjunction.

The good news is that Micro Focus’s Advanced Authentication works with multiple types of authentication methods whether it be legacy systems, RFID, BioMetric and now Bluetooth.  In addition Micro Focus is part of the FIDO alliance which ensures a standardized approach.   I look forward to evaluating emerging authentication technologies in 2017 that may use DNA, speech recognition and other Nano-technology – watch this space!