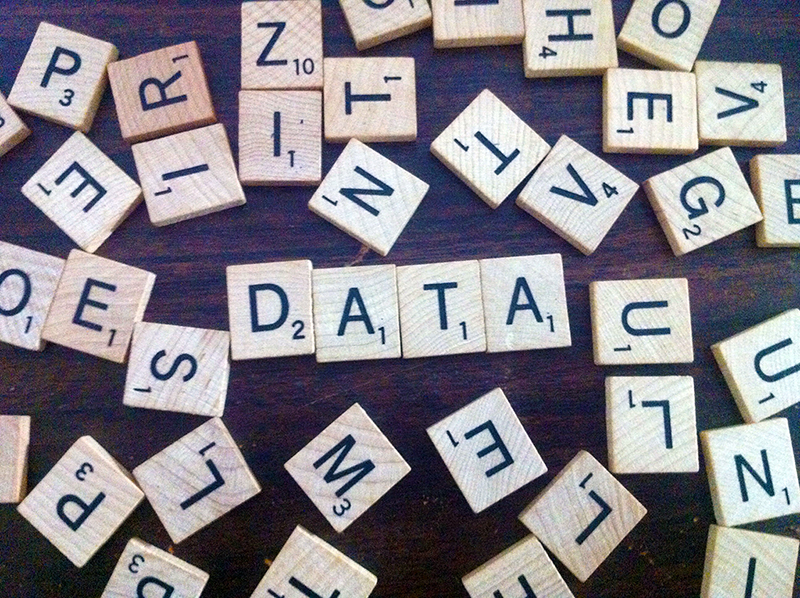 In the world of email retention and discovery, message fidelity is an important topic for eDiscovery and compliance. Fidelity is how accurately the archived email data is preserved. Organizations, legal experts and the courts want to ensure that the archived version of a message contains the best representation of the original. This includes not only preserving the message contents of an email, but also the metadata, such as the sender and recipient addresses, subject line, header information, the date and time the message was sent and received, the date and time the email was read, the folder in which the email was filed, and the category that was applied to the email. This extensive amount of metadata, can be as important as the content of the email itself. Being able to prove that an email was actually read sometimes trumps the fact that the user merely received it in his or her mailbox. As we will discuss, being able to capture all of this metadata, and ensuring the highest degree of message fidelity, is a function of the archiving methodology.

Simply stated, an SMTP-based archiving system intends for its customers to send the email to the archiving system via the SMTP protocol. This is typically accomplished in one of two ways. The simplest way is to place this SMTP archive in front of the customers email system. In this scenario, Internet email is received by the archiving system and then sent along to the destination, while outgoing customer email is relayed off this same SMTP server. The second method involves using the Journaling feature of the email server. To implement this method, Journaling rules are created inside the email server and the resulting Journal reports are automatically forwarded via SMTP to the archiving solution.

With this high level understanding of the differences between the two approaches, here are the key areas in which SMTP archiving falls short.

Folder structure: Since SMTP archiving relies on emails being either automatically forwarded or caught before they are delivered to the recipient, there is no understanding of which folder the end user sorted the email. This is a key piece of metadata, especially if end users desire access to the archives themselves. Typically, an end user will search for an email by browsing the folder structure.

Headers: Some SMTP archiving systems, such as Veritas Enterprise Vault, do not capture these key pieces of metadata. The Headers are desired by forensic specialists because they contain the addressing information and routing information of all the servers that the email passed through before being delivered.

Junk mail: By definition, archiving at the gateway, means that every single email that is destined for a certain email address will be archived. This includes all the spam as well. By archiving mailboxes after the email has been delivered, sorted and categorized by end users , the spam that would have been archived by the SMTP system has already been removed.

SMTP is not secure: The SMTP protocol was first defined in 1982. Although it has gone through revisions, it has never been redesigned. In 1982 there was no conception of malicious behavior online, and everyone was trusted. As a result the SMTP protocol suffers from some security issues. One such issue is encryption. While extensions have been added to SMTP to encrypt the message contents, a lot of the valuable metadata is still sent in the clear and is vulnerable to interception and loss of privacy. Another related issue is how easily SMTP servers can be exploited to send spam. SMTP does not use the same PKI infrastructure of HTTPS that can guarantee the proper authentication of connections. As a result, spammers have historically used impersonation techniques or flat out compromised the identity of legitimate users to send spam emails on their behalf. The issue was so widespread that network operators today typically block outgoing TCP port 25 connections on many consumer networks. This could break an archiving system’s ability to receive messages from a user’s mobile device or mobile computer that is using a network which blocks SMTP traffic. Furthermore, since SMTP archiving systems wait for data to be sent to them, the possibility exists for a bad actor to poison the archive by injecting false emails over an SMTP connection.

It’s all in the metadata. This portion of an email is easily overlooked but it can be as important as the message body itself. Being able to preserve as much of the metadata as possible and being able to preserve the state of the email as it was last touched by the end user is essential for compliance and eDiscovery. Being able to accomplish all this is only possible when employing an archiving system that is able to read the data as it is inside the messaging system.

Retain integrates directly with the email messaging system, whether that is Office 365, Exchange, Gmail or GroupWise, to preserve metadata, as well as the message content and attachments. In addition to archiving email messages, Retain can easily archive social media, instant messaging, mobile communication, and web search content. This archived data can be instantly retrieved, searched, and published in one central location.

Photo Credit: data (scrabble) by justgrimes is licensed under CC BY 2.0 (slight color modification of the original image)