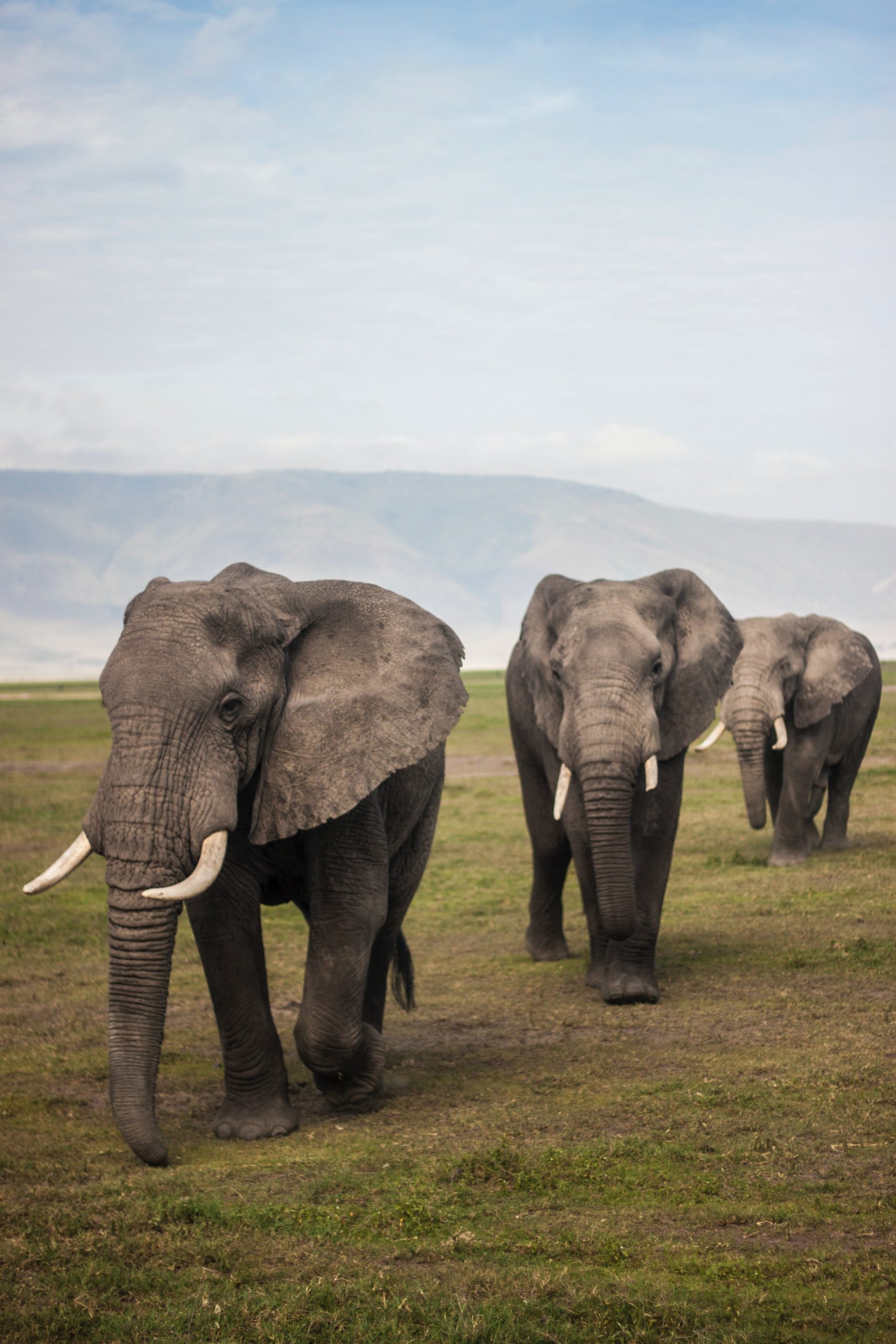 Darwin famously stated that only the most adaptable will survive. How that plays out in enterprise technology raises questions about how things evolve and co-exist. Derek Britton walks an evolutionary path.

For generations, the talking animal has occupied our imagination. Literature, music, and film frequently use animals as a metaphorical device, from Shakespeare to Disney to Animal Farm.

Correlations between the animal kingdom and the world of enterprise technology are not so clear. So let me explain.

The ecological food chain—prey and predator—is well documented. Dramatic change (such as deforestation, pollution, over-farming) can threaten entire regional ecosystems. Similarly, significant shifts in the world of technology yield significant impact, often felt more immediately. Nowadays, in IT, we sometimes refer to the interconnectedness of things. As with ecology and climate change, nothing is isolated from, or protected from, everything else. The impact of major changes is now all too clear. Technology follows nature—everything is connected.

The greatest IT beast of all, the elephantine mainframe, is no exception. We’ve been talking for some time about the connected mainframe (a phrase first coined by IDC, echoed by Micro Focus and others). Last year Deloitte reported that “Mainframe usage and investment will significantly increase over the next two years… as hybrid computing grows, modern mainframe computers will continue to … co-exist alongside multi-cloud computing.” Vanson Bourne underlined things this year, revealing 92 per cent of core IT systems are strategic to the organization. Reliance continues, but the needs are changing.

Emboldened by its most powerful incarnation to date, the z16, the mainframe community has recently explored the open plains of the interconnected IT landscape.

A genuine breakthrough for the community arrived in the form of the announcement of a dedicated mainframe, commissioned to support all Open Mainframe and related projects, from 2023. Elsewhere, the summit announced brand new research on the continued vitality of COBOL, plus the inception of a brand-new Modernization Working Group, featuring founding members from Micro Focus, IBM, Broadcom, Rocket, SUSE, Model9, and Vicom Infinity. Attended by vendors, practitioners, academics, and enthusiasts, summit-goers witnessed an encouraging sign – the welcome appearance of lesser-spotted industry analysts.

In nature, examples abound of traditional habitats put at risk. As the UK’s urban fox will attest, adaptability is crucial.

In technology, when it comes to deployment, nothing stays the same for long. Industry studies suggest a majority (58 per cent) of big COBOL and mainframe shops are heavily reliant on at least one other major platform. Additionally, cloud computing is so mainstream now that IT organizations are looking at their next chapter of application and workload deployment options to the platform. A decade ago, IT leaders would have considered mixing mainframe and cloud strategies unthinkable, but market data points to rapid evolution.

Elsewhere, the popularity of containers for application deployment continues to challenge the IT infrastructure status-quo. Flexibility and connectivity have become mandatory elements of the IT operation.

Ever-changing dynamics of habitat (in IT terms, infrastructure) typically requires preemptive plans to keep ahead of the game, to be ready to change. For IT teams, this requires continuous modernization of core IT assets to support future need – demonstrated by the fact that two-thirds of the market are looking to modernize to move forward.

We are all beasts under the same sun

A thriving ecosystem in nature means all species playing their part. Whether in technology, skills, or staffing terms, the same applies in IT. This year we have seen significant focus on diversity, equity, and inclusion, with the mainframe community playing a leading role. Training and skills development programs were a key topic at the summer’s mainframe events. At an individual level, we all have our part to play to treat each other as exactly that—individuals. “Stop using the word diverse when you are talking about an individual,” said Sharra Owens-Schwartz, VP of DEI at Rocket Software, at the Open Mainframe Summit. The industry still has a long way to go to tackle unconscious bias and diversity issues—and getting it on the agenda is key.

The world of enterprise computing continues to evolve and adapt to meet the burgeoning needs of the digital age. Attitudes need to improve, technologies and skills must converge, connect, and collaborate to support new business goals. No single entity will survive alone. Adaptability and modernity remain cornerstone requirements of future success.

Watch Micro Focus explain the journey of COBOL and mainframe modernization at the Open Mainframe Summit.