Educate to innovate – IT Skills and appdev in the digital age 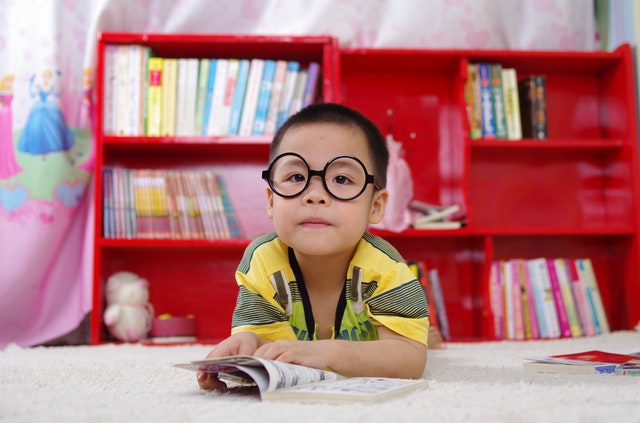 In the digital world, everything is connected. Unprecedented choice of technologies, devices, interfaces and data flows are creating a meteoric growth in user expectation. This hyper-connected world of unprecedented nodes and interdepencies is proving harder and harder to manage. Put another way, our digital world is a complex world.

All that complexity requires a bewildering kaleidoscope of IT skills to support it. Many of those skills are specialised in nature, which suggests staffing levels that are larger than many organizations can tolerate. This creates a major skills headache for each organisation, and no more so than in the appdev front.

Keeping pace with changes in appdev technology isn’t easy. A smart move might be to train staff on the emerging standard technologies to ensure IT has enough technical staff to deal with all the innovation. However, even agreeing the right technical skills is tricky. The right “standard” is a largely subjective view in an ever changing IT skills market, as a random selection suggests:

The variety and complexity is blurring the lines in IT. Over time, IT technology investment has produced a multifaceted picture, and enterprise organisations need to balance many combinations of technology simultaneously.

One thing most organizations and commentators agree on is the impact of DevOps, which as a process is a skill sought after by many organizations. Rackspace reported adoption is at 51% while another third are in planning, suggesting that DevOps usage is very much mainstream. This is another skill that needs acquiring.

The future is only as good as the plans we make today. In terms of how the industry is coping with the IT skills challenge, the underlying statistics are worrying.

First is the concern about the volume of technology graduates emerging from academia. The number of computer science courses taken in UK universities fell by 28% from 2005 to 2014 (Universities UK), while in the US the Debt of Labor reports that by 2020 there will only be enough graduates to fill 29% of available technology jobs.

Unsurprisingly perhaps, industry bodies echo the concern. In the UK, the CBI says 39% of firms are struggling to recruit workers with STEM skills (UK BCS), while the US Career Advisory Board reported that only 11% of organizations feel universities are providing graduates with the right technology skills. Reinforcing that belief, according to Indeed Recruitment, 44% of the hardest-to-fill roles are for application developers.

Depressing statistics make it difficult to imagine a viable solution. However, the reality is far from gloomy. Look at these real-world stories of how others have overcome their appdev skills question.

What did each of these examples illustrate? Simple – the solution is a combination of attitude and the right technology.

The attitude to change means seeing skills as part of a strategic planning task. “Skills are amongst 3 top priorities for CIO”, said the Redefining Connections paper, from IBM. They added, “91% of torchbearer CIOs are putting more effort into developing skills to support the IT of the future”

The technology is available, today, to those who need it: contemporary technology that supports modern-era COBOL analysis and development is available on the market. Cross-training talented developers to pick up modern languages alongside COBOL, underpinned by standard IDEs and DevOps tools and processes, is far simpler than many would imagine. 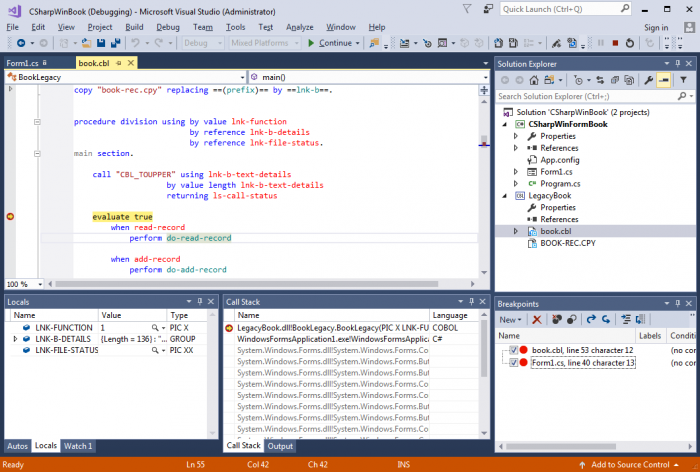 Micro Focus offers a global academic program for those looking to build business-ready IT skills. Aligning contemporary languages, IDEs, trusted COBOL application development and new methodologies such as DevOps and Agile, our easy-access program is ideal for academia and self-starter technologists alike.

Take a look at what’s possible in AppDev – join Micro Focus at an event near you to see for yourself. Experienced by over 2,000 developers worldwide, Micro Focus #DevDay is the technical event for enterprise application delivery professionals. Save your Seat at the next upcoming event and get access to a range of training materials and technology.