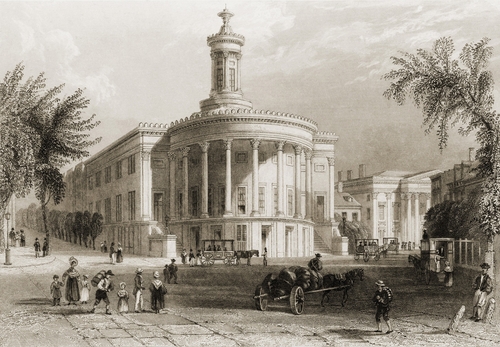 The challenger bank and its fresh appeal

When it comes to banks, the customer community has many questions. As well as the obvious things like, which bank offers the lowest interest rates, direct customers and institutions will want to know which one has the most user-friendly mobile app and whether any of them offer customer service that stands out. In addition, reputation and long-term health of a bank can be an important factor in how the market chooses a banking partner.

Initially it seems as if we have a catch-22 situation. While challenger banks like Atom Bank may offer an online-only service with a focus on keeping up with the latest technologies, retail banks such as Barclays have years of experience behind them of what works and what doesn’t work.

The challenger bank: Bring on the competition

There’s nothing like a bit of healthy competition. Up until now customers have only really had the option to hop around from retail bank to retail bank, basically to get the same kind of services, in different colours and slightly different ways. Seeing big banks like RBS suffering downtime probably doesn’t instil much confidence in the customer, and branches still seem to follow the Bank Holiday ‘tradition’ from 1871. Online banking solves this for at least some of its customers. 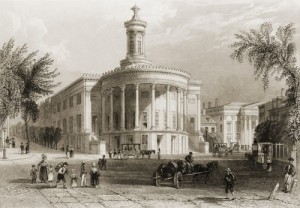 Challenger banks are introducing some long overdue competition, giving people the opportunity to try something different. When Metro Bank opened in 2010, it was the first new company to be granted a banking licence in 150 years.

Other new banks have followed suit and are now rocking the retail banking boat with a whole new world of options, such as online-only banking.

The advantage of this is that there are no branch networks or call centers which cost a little extra to run. New start-ups including Atom and Starling offer an online-only service, which means as well as sustaining low operating costs, they are choosing to offer lower interest rates on loans and higher rates on savings. Online-only means no complex IT platforms needing constant attention. The influx in mobile banking suggests that mobile banking is the way to go, with the number of people using it set to double in the next 4 years. 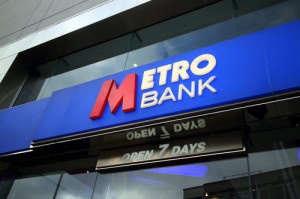 What you want is what you get?

Other digital-only banks bring social media to the mix. German digital bank Fidor, which launched in the UK in September 2015, bases its banking model around its online community, offering customers a voice in how the bank is run. Seen by some as a challenger bank to the challenger banks, this ‘disruptive innovator’ which prides itself on this modern banking technique uses its own propriety technology called Fidor Operating System, which is free of older source code and build. With newer, less familiar technologies, the proof of the pudding is in the eating, which is great if you don’t mind a little risk.

So despite all these intriguing new challengers dangling carrots before our eyes, the ‘Big Four’ remain largely unflustered. And, like the corner shop versus the supermarket, challenger banks have very big shoes to fill if they’re going to stand against the retail banks. Why? Let’s investigate.

Is mobile a temporary influx?

The question is, ‘do customers trust a bank with little or no experience as a bank?’ Only if they have good technology, 80% of Brits say. The online-only bank’s service relies entirely on the quality of its app. And if the Big Banks can get it wrong, others can get it wrong too. As well as this, what happens when a bank’s site goes down? The convenience of an online-only banking service may turn into an inconvenience when the customer least wants it. With access to money being so reliant on Wi-Fi or mobile network signal, customers could get into difficulties quite easily. With this in mind, could challenger banks be proof of Britain’s banking system mess? 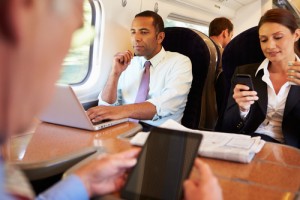 Are we giving more credit than the digital challenger bank deserves?

While many of us take to new technology like a mathematician takes to numbers, there are also some technophobes among us. Around 89% of the UK uses the internet, which means 11% don’t. The percentage is lower in the USA with 87% using the internet. What’s more, only 53% of the UK accessed their bank accounts online last year. In this case online-only banks have a limited audience of only those with online access, which is barely more than half of the UK. 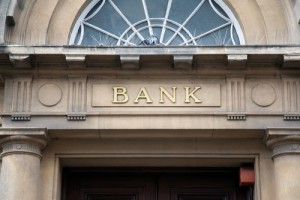