Can You Believe the Predictions? What 2014 Really Holds for Business 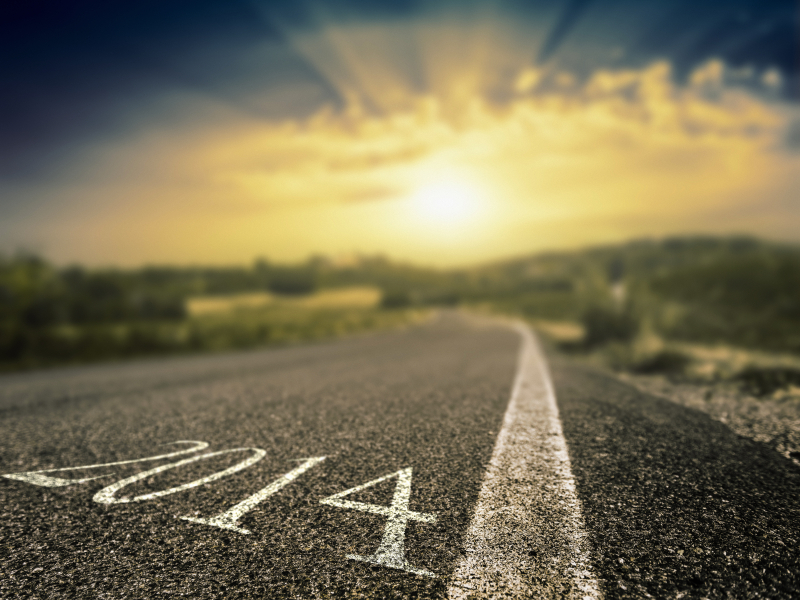 The arrival of 2014 means everyone’s speculating about what the next twelve months have in store. But what, specifically, might the New Year portend for business? And what about the technology sector in particular?

By now, scores of tech blogs, news outlets, and industry pundits have published forecasts for 2014, and several common predictions crop up among their analyses. Here, we’ll consider three such predictions and attempt to determine whether they’re totally plausible, marginally possible, or downright dubious.

Will cloud adoption continue to increase at all levels of the technology value chain? Industry observers sure think so. And we think they’re right.
Cloud computing, as we’ve noted before, is one of the biggest drivers of IT innovation today. Given that a whopping 69% of organizations with a separate cloud computing budget are planning to invest even more in cloud services and infrastructure next year, making a “more cloud use among businesses” prediction is a pretty safe bet.

The same goes for consumers. Smartphones now account for more than half of worldwide mobile phone sales, and more smartphones means more reliance on mobile apps that operate via the cloud.

However, one factor that could hamper cloud adoption is concern for privacy, and at least one tech blog’s 2014 predictions note the potential impact of the ongoing NSA scandal on technology and culture. Will continued revelations about government spying initiatives scare businesses and consumers away from the cloud? Maybe. But will they buck the overall trend of cloud adoption? Not a chance.

Openings for smart home tech (a.k.a Internet of Things – IoT)

Now let’s think about thermostats. And carbon monoxide detectors. And door locks. You know, ordinary tools you keep in your home. Ever had a hankering to connect those devices to a network and expand the breadth of their utility?

If you answered “no,” you’re probably in the majority. Still, several tech analysts are saying 2014 will be the year for smart home tech. And with Google’s recent acquisition of Nest Labs, which makes Wi-Fi-connected thermostats and smoke/carbon monoxide detectors, real events are lending substantial credence to the pundits’ prophesy.

The thing is, there are still several factors preventing wide-scale adoption of these devices. For starters, many consumers harbor legitimate fears about data security. Who’s to say a hacker won’t infect your network-connected door locks with malware, disable them, and break into your home while you’re on vacation?

Google’s entry into the market will also play into privacy worries. Are we really ready for the goliaths of big data to tally how often we open our refrigerators and how much juice our families consume each week?

While smart home tech may eventually catch on, suggesting that 2014 will be when consumers buy into it in a really big way is premature (or perhaps even wishful thinking).

The verdict: not completely dubious but still unlikely.

Then there’s nanotechnology, the tiny computers that futurists have long claimed will one day help us cure cancer. Giant leaps in nanotech made several analysts’ 2014 prediction lists this year, but does their speculation hold water?

Well, it might. When you consider projections that the nanotech field will need at least 1 million workers by 2015 and become a multitrillion-dollar industry as soon as 2018, the industry’s growth potential seems all but assured. Whether we start seeing viable remedies for debilitating diseases in the next twelve months is quite another question, and very few commentators have the qualifications to take a meaningful stab at that one.

The verdict on nanotechnology: possible but by no means a sure thing.

Ultimately, all of these predictions share a common thread: optimism. It’s the optimism of networked information simplifying our routines, the optimism of finding less expensive ways to solve problems, the optimism of saving lives – these are the sentiments driving forecasts for the New Year.

Whether said forecasts actually come to pass is a different story. If they do, let’s hope they really improve our lives as much as the pundits proclaim.