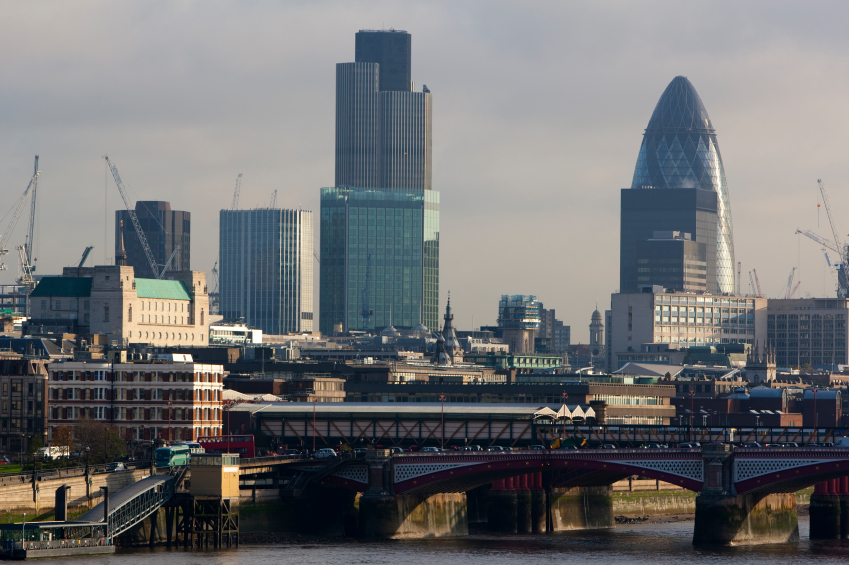 In the last few weeks we’ve seen a flurry of discussions surrounding the June 2012 RBS System Crash, published to coincide with the anniversary of the mainframe outage. The system failure affected over 16M customers for over 3 days, during which time they could not access their funds. This blog looks back at the innocuous human error, somewhere in the mainframe operations department of RBS’s IT division, which spiralled totally out of control, and asks what have we learnt.

A colourful and comprehensive perspective by Industry Publication “The Register” (“RBS Chernobyl, One Year On”, here) provides an excellent account of the results of the crash. The article talks about the “fallout” of this crisis still being felt, in particular both the subsequent regulatory scrutiny in the financial services industry, and actions taken by financial services organizations themselves to improve their own technical infrastructure.

It is no surprise that regulatory scrutiny increased as a direct result of the RBS debacle. In October 2012, citing a variety of high-profile causes including Libor rigging, PPI mis-selling, system crashes, The Telegraph’s Banking Correspondent Harry Wilson mentioned that the regulatory authorities had “no shortage of excuses to launch … [a] clampdown”[1] on financial services organizations.

More recently, the UK Parliamentary Commission into Banking Standards report highlighted a wide range of required changes (mandatory Chief Risk Officer role for all FS organizations, Payment Systems regulation, Account Portability investigation, Criminal Charges for reckless behaviour among others, but was criticised by others (“Reforms Failing to Address Tech Frailty”, here) for not going far enough to deal with the underlying IT infrastructure problems. Trade body “Intellect” called for greater transparency of “existing systems and processes” to help “risks be identified before they impact customers”, and a “greater number of technology-literate individuals in decision-making board positions”.

The prospect of even further regulation is now in the public domain. Jessica Twentyman of The Register described on 25th June the “palpable concern” many Financial Services sector CIOs have that the “eyes of regulators” would settle on the “back office resilience [of] …decades-old technology.”

What remains clear is that the FCA and its various global counterparts will continue to shine a searchlight on the banking sector for as long as the industry’s various problems remain.

So what were these “aging” systems that crashed in RBS? Reports at the time pinpointed the error to scheduling software in the RBS IBM Mainframe-based business system. While a detailed review of the cause showed human error to be the root cause, the age, complexity and suitability of those systems has also come under scrutiny.

IT industry commentator, James Governor, blogged on the topic arguing that a well-maintained and appropriately funded “legacy” environment should and would not befall the same fate as the RBS system in June 2012.

The notion that legacy IT is fundamentally a bad thing is too simplistic a view. A well-cared-for core system will continue to provide business value that far outweighs the cost and risk of replacing it.  Moreover, age is not a sensible indicator of value. Just think of recent technology trends that have disappeared as quickly as they arrived – clearly not everything new is better. Micro Focus discussed the issue of the bad reputation of “IT legacy”, and how it is often misrepresented and erroneous, in a recent blog series. Our view was that a more a balanced view needs to be taken, and that in many cases the systems being referred to are better described as “legendary”, and can continue to provide vital business value in the future.

Investing to improve the operational efficiency of IT (and therefore the business) is the right driver, which means making investments in existing systems as well as any newer innovations. In fact, seeking to manage existing IT workload more efficiently negates many concerns about so-called legacy by removing needless costs, improving core system quality and mitigating the risk of failure. New technology standards like Eclipse and zEnterprise enable tried-and-trusted mainframe applications to serve the new demands of today’s market more efficiently.

In July 2012, RBS CEO Stephen Hester admitted in an interview in The Guardian that the major IT glitch could have been avoided if the bank had focused more on keeping its existing systems up-to-date[2]. Put even more simply, if you invest properly in legacy, it isn’t legacy, it is your current and future business.

It Could Happen Anywhere

RBS bore the brunt of public outcry at the time and the brand remains damaged from this episode. However, the rest of the banking sector has seen other examples. Since the RBS outage, there have been at least two more attributed to IT problems: over 20 million customers of Lloyds Banking Group  (including Halifax and Bank of Scotland) were locked out of their accounts in October 2012. Over 2 million customers of Co-op Bank were also blocked from their accounts. Meanwhile, technical issues in December 2011 caused a variety of customer account access problems at Commonwealth Bank Australia.

The overall health of the IT infrastructure across the industry is under scrutiny, and with each negative headline, that scrutiny intensifies.

Among the various plans organizations already have to rectify the situation, finding a way to improve efficiency and reduce complexity without introducing further risk of failure is critical. Wholesale replacement projects are so risky, however, that ways of revamping what is already there must be considered.

By enabling organizations to modernize existing systems that support the business, and supporting a step-change in how they are planned, built and delivered, Micro Focus is helping organizations with large mainframe estates revamp valuable IT investment without risk. This provides the springboard these organizations need towards a resilient and flexible technology blueprint in the future. Our recent Enterprise blog series outlines the ways Micro Focus can help zEnterprise customers.